Since entering the White House in January 2017, Melania Trump has stumped the public on more than one occasion. She’s had moments, like the first few weeks of 2019, where she hasn’t made any appearances for weeks at a time, seemingly going M.I.A. She wore that “I really don’t care, do u?” Zara jacket on a visit to the immigrant children at the Texas border last summer. But nothing is more wild than the theory from fall 2017 that the First Lady has a body double; that theory appears to have returned this weekend.

On Saturday, the hashtag #fakemelania emerged again after the president’s Friday visit to Alabama to honor the 23 victims of the state’s deadly tornado. Twitter users were convinced that the person who joined Trump as they exited Air Force One was not the First Lady. The memes got going pretty heavily, too.

And the hashtag seemed to provide a big enough distraction to last for much of the weekend:

Since this rumor has gone around before, the East Wing staff has already had a chance to weigh in. In 2017, Melania Trump’s press secretary and communications director, Stephanie Grisham, told CNN that the story was completely false.

“Once again, we find ourselves consumed with a ridiculous non-story when we could be talking about the work the First Lady is doing on behalf of children, including the opioid crisis that is gripping our nation,” she said then. 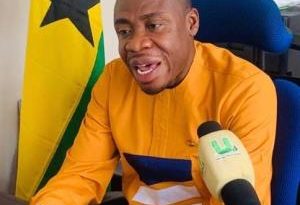 The outbreak of the deadly coronavirus since last year 2019 is causing unprecedented disruptions worldwide, the most sophisticated nations with

This Is Madison Beer’s Morning Routine