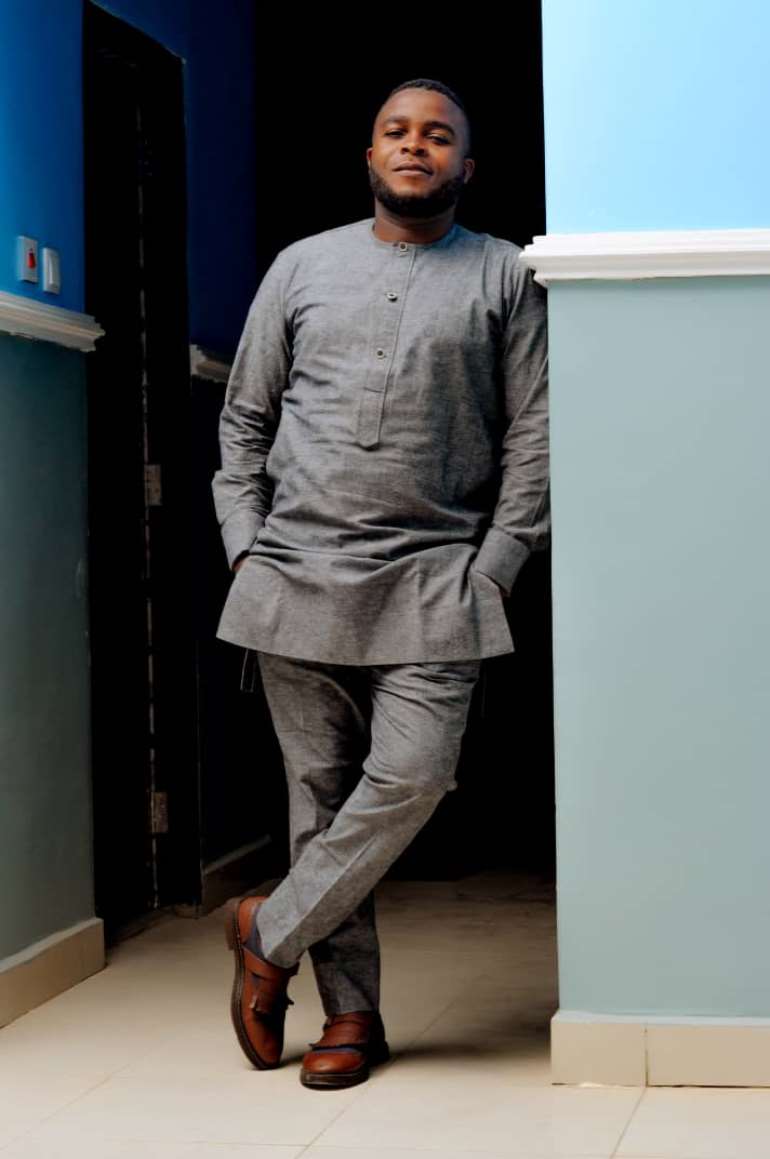 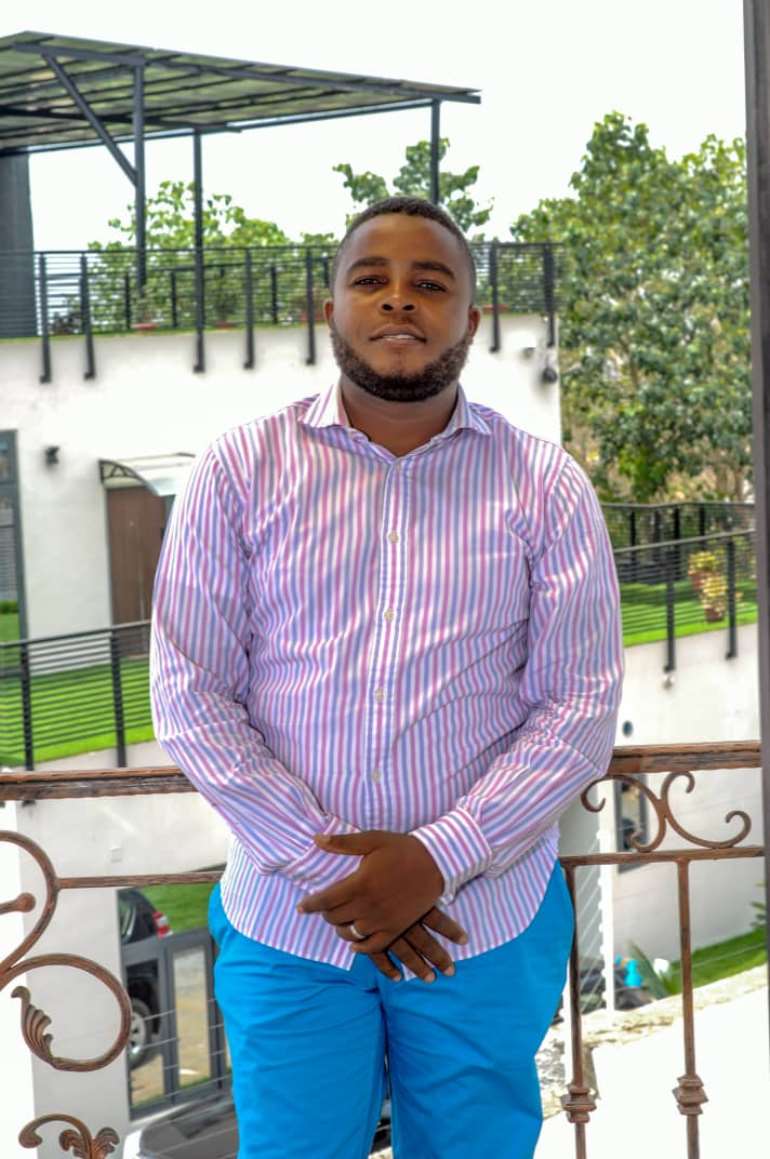 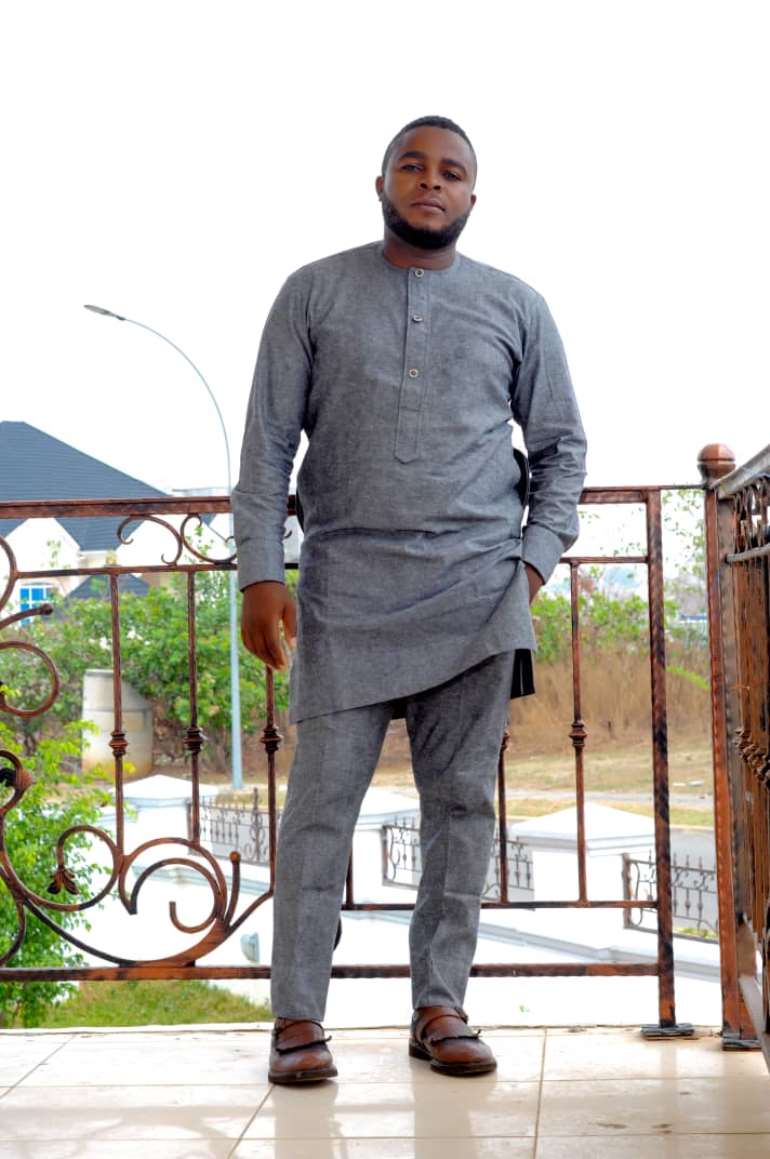 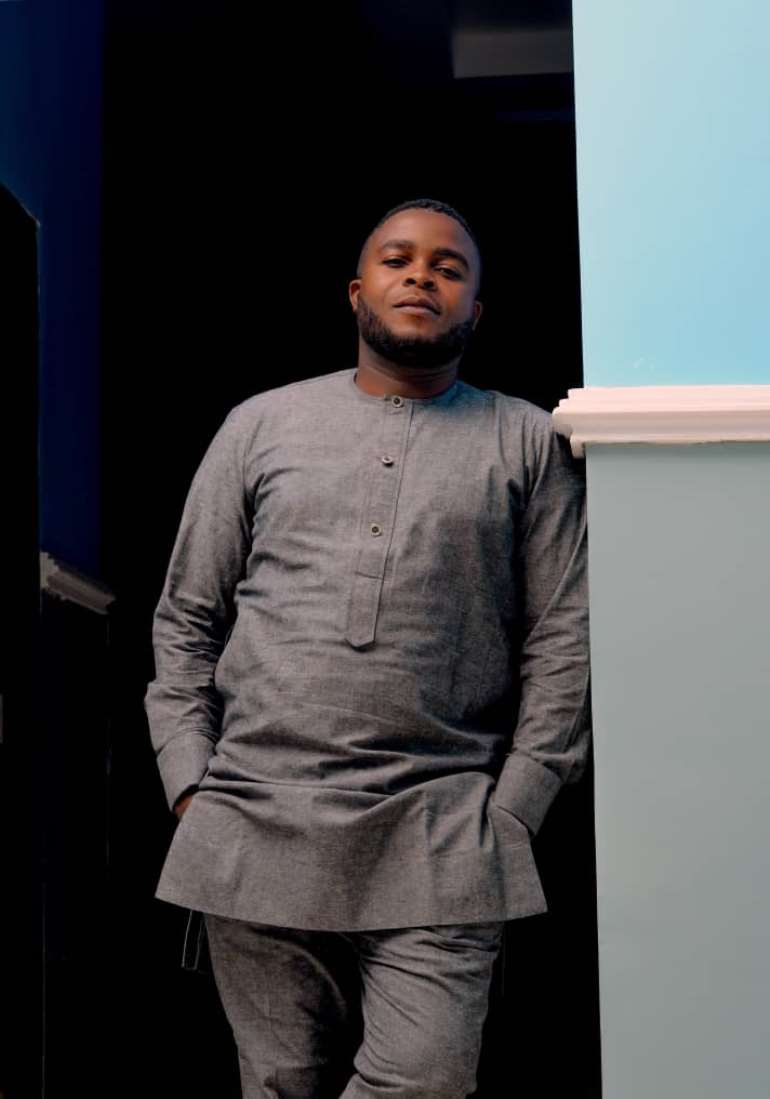 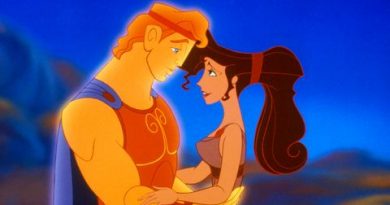 Everything We Know About The Live-Action Hercules Movie

Crime Has No Ethnic Face By Fredrick Nwabufo