Tech firms, such as Google and Facebook, must improve their “inadequate” responses to privacy and data breaches and anti-social content, a House of Lords report says.

The Internet Association, whose members include Twitter and Amazon, said firms were committed to keeping users safe.

“Our members work hard to keep their services free of some of the most serious issues that the report mentions – from strong terms and conditions; to investment in hiring teams and improving systems for removing inappropriate content,” a spokesman from the lobby group said.

The report, Regulating in a Digital World, said: “Self-regulation by online platforms which host user-generated content, including social media platforms, is failing. Their moderation processes are unacceptably opaque and slow.”

The Lords Communication Committee chairman Lord Gilbert of Panteg said rule makers were failing to keep up with the speed at which technology was infiltrating every part of daily life.

“We have become so dependent on a very small number of companies and platforms.

“Tech companies have a special responsibility, yet they have not done enough to reduce online harm.

“Harmful, anti-social content – available freely on many platforms – is now greater than ever before,” Lord Gilbert said.

The report comes in the wake of high-profile data and privacy breaches, such as the Cambridge Analytica scandal, where Facebook users’ profile data was harvested for third parties without their consent or knowledge.

Lord Gilbert said he would like to see harsher penalties when tech companies broke rules, by giving any new authority the ability to fine tech companies a percentage of their global turnover.

More than a dozen UK regulators currently have a role covering part of the digital world, but there is no government organisation that has complete oversight.

The committee proposes that a so-called Digital Authority would have that oversight and include former tech company employees to make sure it stays ahead of the curve.

The government is due to respond to its report within two months. 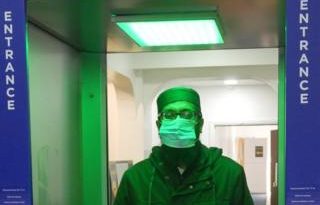 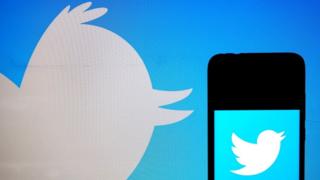 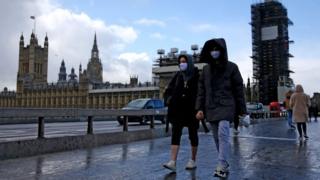 After what feels like an eternity of quarantine skincare, and minimal zoom-meeting makeup, this summer promises a much-needed return to