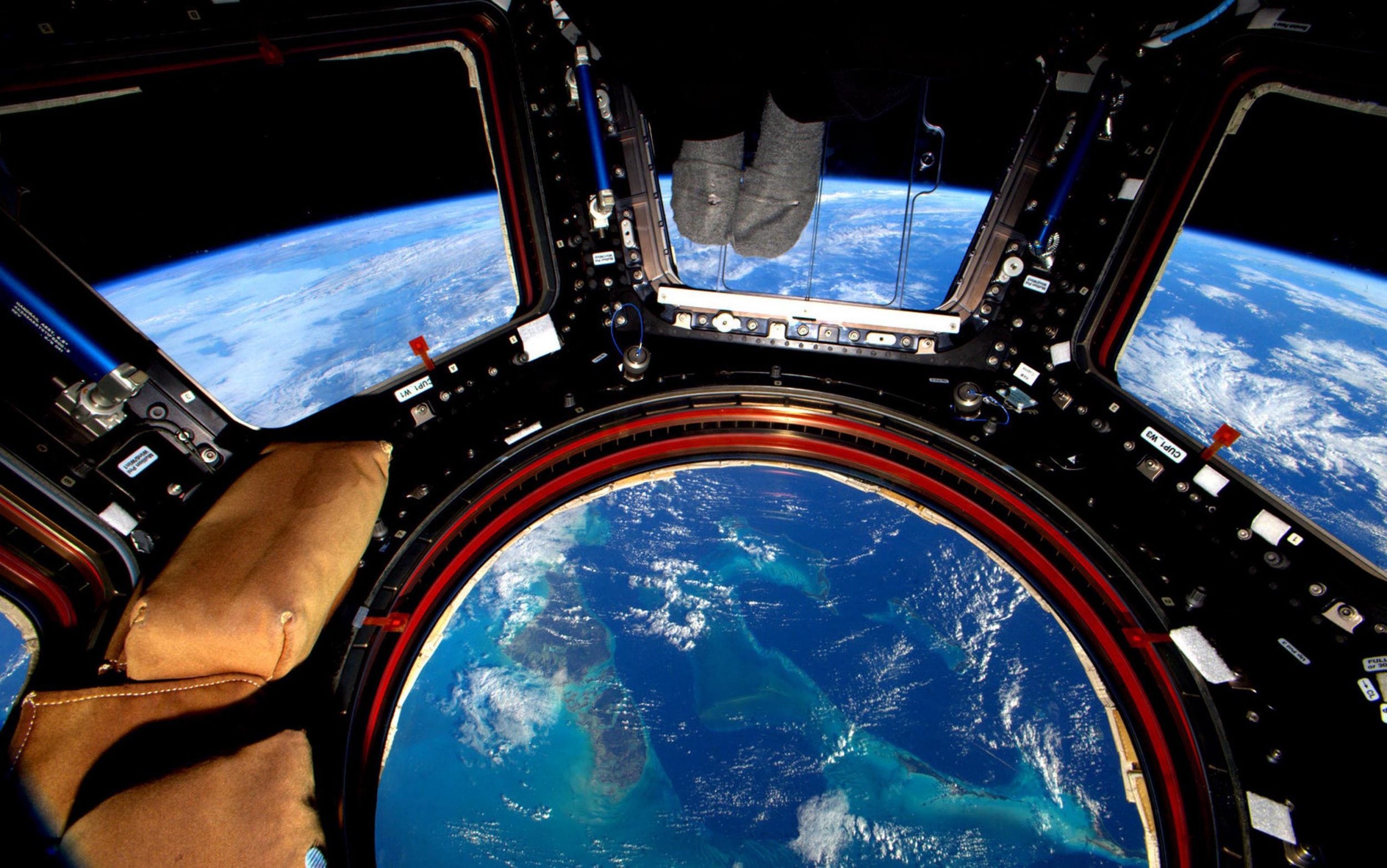 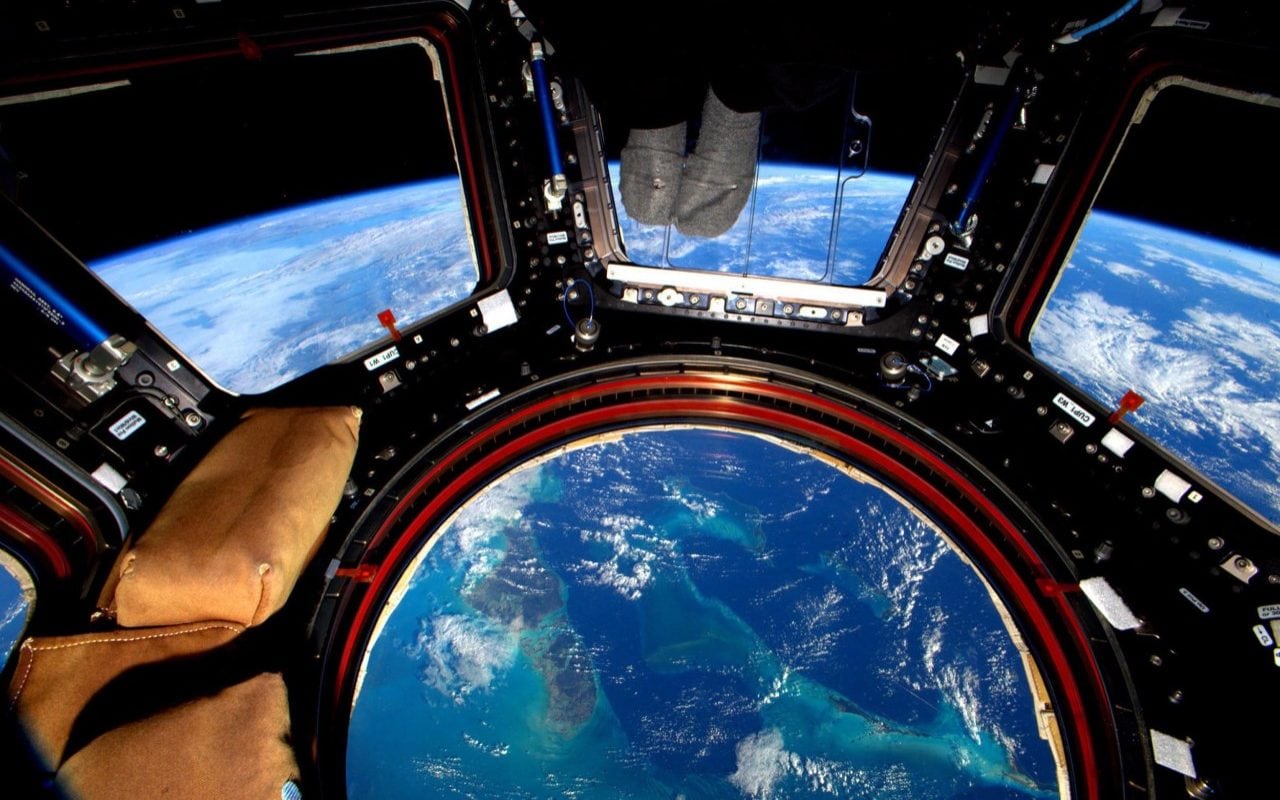 The UK Space Agency had committed £25 million to hunt for Earth-like planets which may hold alien life.

Chris Skidmore, the Science Minister, will on Friday announce that the government was backing a project to launch a space observatory to look for rocky exoplanets orbiting at the perfect distance from their own sun to give life a fighting chance.

The mission, called Plato, which stands for Planetary Transits and Oscillations of Stars, will use 26 small telescopes and cameras which act like the compound eye of an insect to ‘stare at’ up to one million nearby star systems.

Scientists are looking for tell-tale dips in the brightness of stars which suggest a planet has just flown in front of it. Once detected, separate instruments will define whether it sits in the so-called Goldilocks Zone, neither too hot, nor too cold for liquid water to form.

Finally, researchers will study the chemical make up of the atmosphere, hunting for signs of gases like methane which could indicate that life is thriving on the surface.

Mr Skidmore said: “Work to discover Earth-like planets around other stars may eventually lead to us answering the question of whether extra-terrestrial life exists.”

Astronomers have so far found over 3,000 planets beyond our Solar System, but none, as yet, has been shown to be truly Earth-like in terms of its size and distance from a Sun similar to our own.

The new observatory, which launches in 2026, will be able to go further, looking not just for the planets themselves, but also evidence of life.

The project is led by the European Space Agency but the suite of instruments will be designed by the University of Warwick.

Professor Don Pollacco, University of Warwick, which leads the PLATO Science Management Consortium, said: “These planets will be close enough to facilitate a historic search for signs of life in their atmospheres using the next generation of large telescopes.

“For the first time we will start to understand if life exists beyond the solar system.”

The UK Space Agency also announced a further £7 million funding for a space weather mission to learn more about the dangers posed by the solar wind.

The Solar wind Magnetosphere Ionosphere Link Explorer (Smile) mission will study the powerful ejections from the Sun which interact with the Earth’s magnetosphere, and can potentially crippled satellites, power grids and communications networks.

Recent research by Oxford University suggested that an intense solar storm could leave Britain with £16 billion worth of damage.

The most severe incident – known as ‘the Carrington Event’ – happened in 1859, shorting Telegraph circuits, starting fires and causing the Northern Lights to dance in the sky as far south as Hawaii.

In 1989, a geomagnetic disturbance caused a voltage collapse of Canada’s Hydro-Québec power grid, leaving six million inhabitants without power for nine hours and in 2005, X-rays from a solar flare disrupted the GPS system for about 10 minutes

The new UK funding will be used to develop a Soft X-ray Imager instrument, which will be designed by University of Leicester, University College London and the Open University, ahead of launch in 2023.

Professor Paul Monks, Pro-Vice-Chancellor and Head of College of Science and Engineering, University of Leicester, added: “SXI will be the first instrument to provide true global imaging of the solar wind exchange process within the magnetosphere.

“The results of which will have meaningful implications for safeguarding our environment on Earth.”

Announcing the funding at the start of British Science Week, Mr Skidmore added: “These two exciting space missions are brilliant examples of the UK’s space industry’s innovation and expertise.

“Space weather – such as solar wind – is a potential threat to our communications systems here on Earth so this research examining how the wind interacts with our planet’s electromagnetic system.”

The Ghana Health Service, Health Promotion Division has embarked on a series of COVID-19 prevention and awareness campaign in principal