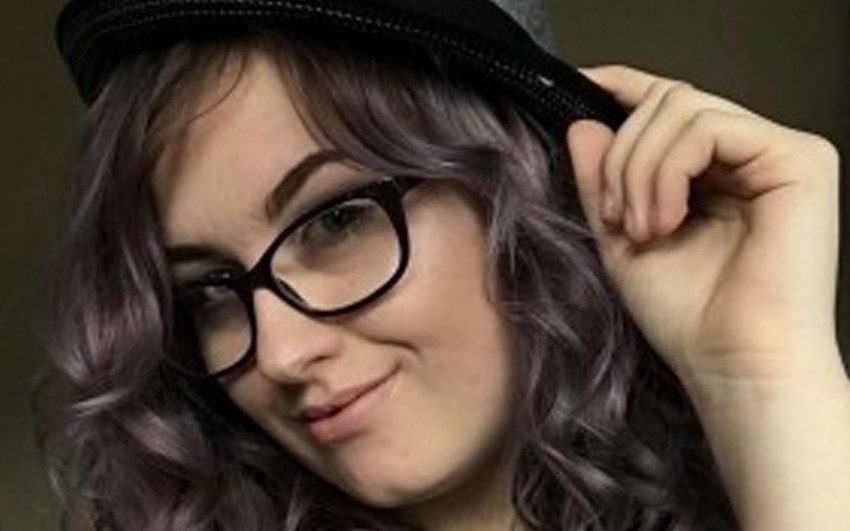 A man has been arrested in Leicester in connection with the murder of teenager Jodie Chesney, the Metropolitan Police has said.

Jodie, 17, was with friends near a children’s playground in Harold Hill, east London when she was approached by two males and knifed in the back in a seemingly motiveless attack. She was pronounced dead just over an hour after officers were called to the park at 9.25pm on Friday.

In a statement the force said: “A male was arrested in Leicester on Tuesday, March 5 in connection with the murder of Jodie Chesney, 17.

“He remains in custody at this time. Arrangements will be made to transport the male to London in due course.”

In the wake of Jodie’s death, her family have backed calls for tougher sentences on knife crime.

A post-mortem examination carried out on Sunday established that the cause of Jodie’s death was trauma and haemorrhage.

Jodie was a Girl Scout and school friends said students at Havering College would be wearing purple next Friday in honour of Jodie and her Barking & Dagenham scout troop colours.

She posted a photograph on Instagram with fellow scouts at 10 Downing Street on Remembrance Day last year, with the caption: “I’m basically famous now … this was such a good opportunity and so much fun.”

The Accra High Court has benefitted from a donation by the Ghana Bar Association’s largest wing, the Greater Accra Regional