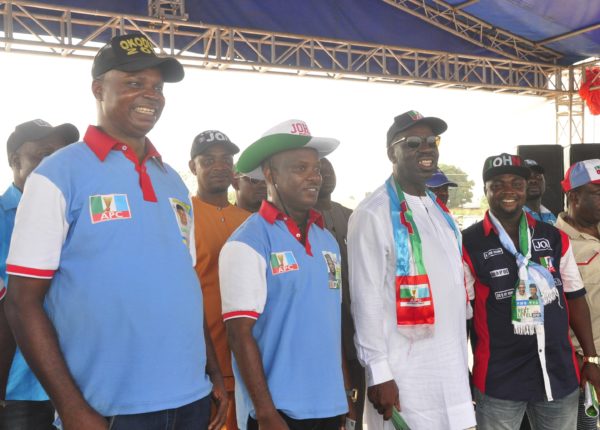 Edo State Governor, Mr Godwin Obaseki, has itemised the benefits of having an All Progressives Congress-controlled State House of Assembly to include a rancour-free relationship between the legislature and the executive arms of government which would enhance the ease of governing.

Obaseki who urged voters in the state to come out en masse and elect candidates of the APC in the forthcoming House of Assembly election, said, “Under the current APC-controlled state assembly, we have had harmonious relationship that paved the way for several laws that have enhanced the wellbeing of Edo people and residents.”

The governor further said, “We were able to nip the unwholesome activities of Community Development Associations (CDAs) in the bud, through a piece of legislation that received expedited action from members of the Edo State House of Assembly.

“We have raised the tempo of our fight against human trafficking in the state because we have the enabling laws and other forms of support from the legislature and we need to sustain the positive strides.”

He explained that, “In a democracy such as ours, the election of lawmakers cannot be left to chance because they are the ones that will formulate laws for our people.

“Their political ideology should be in harmony with that of the executive for ease of governing. We do not want an assembly that will kick against our reforms and derail our wheel of progress.”

He noted that the House of Assembly election slated for Saturday, March 9, is as good as his re-election bid, because “the elected legislators will be the ones to work with me and treat our bills and other legislative matters from May 29.

“Today, millions of Edo people are witnesses to our achievements as a government, occasioned largely by a supportive House of Assembly, made up of very focused and patriotic people who genuinely seek the development of our dear state.”

He added that the Edo House of Assembly has no space for rabble rousers, ill-prepared individuals, whose only interest is to cause disaffection for pecuniary motive. 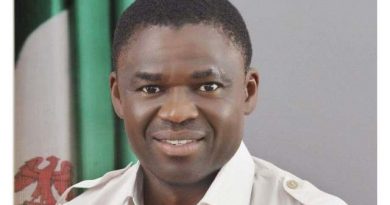 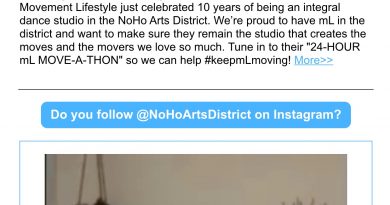 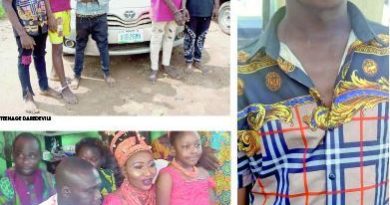 Stephane Cardinale – CorbisGetty Images As protests in response to the deaths of George Floyd, Breonna Taylor, Tony McDade, and