March 1 (Reuters) – Royal Dutch Shell Plc said on Friday it was informed by the Dutch Public Prosecutor’s Office that they were preparing to prosecute the oil major for criminal charges related to its 2011 purchase of a Nigerian oilfield.

Italy’s Eni SpA and Shell bought the OPL 245 offshore field for about $1.3 billion in a deal that spawned one of the industry’s largest corruption scandals. It is alleged that about $1.1 billion of the total was siphoned to agents and middlemen. 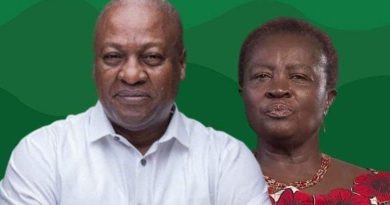 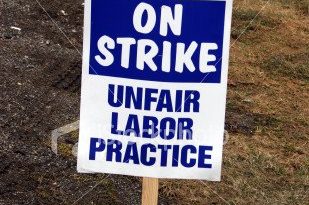 Kaduna beef up security at Airport Road, other strategic locations