Amazon says it has stopped selling its Dash buttons because shoppers are using other methods to buy products.

The plastic Dash buttons were designed to be stuck around the home and pressed to reorder specific products on Amazon.

When the buttons were launched in 2015, Amazon had to reassure the BBC’s Dave Lee they were not an April Fool’s joke.

Amazon said product subscriptions and automatic reordering had since grown in popularity making the buttons unnecessary.

The Dash buttons were designed to make it easier to reorder products such as laundry detergent or toothpaste.

People could stick the brightly coloured buttons on the washing machine or in the bathroom cupboard, and press the button when products were running out.

The button, connected to the home wi-fi, would then place an order on Amazon.

But in January, a court in Germany ruled that the buttons were illegal because they did not let customers see the price of products when they ordered.

Amazon said it had been working to make the shopping experience “convenient and easy, and in some cases, even disappear”.

It said digital Dash buttons in its shopping app, plus shopping via voice-controlled speakers such as its own Echo devices, had superseded the physical buttons.

Tony Hawk on why they’ve remade his most iconic games 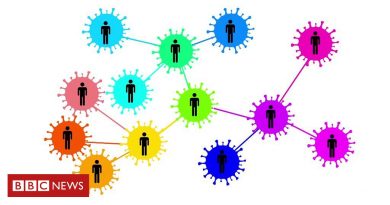 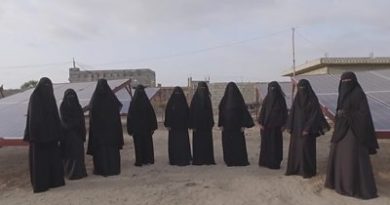 For the State of Black Beauty, ELLE.com chatted with six Black icons to hear how they define Black beauty and