Facebook has taken down anti-Islamic activist Tommy Robinson’s official page and Instagram profile for violating its policies on hate speech.

The former English Defence League leader was deemed to have been engaged in “organised hate”.

A number of posts on his page had violated the social network’s community standards, Facebook said in a blogpost.

It said that it had not taken the decision to remove his page lightly but added he would not be allowed back.

“When ideas and opinions cross the line and amount to hate speech that may create an environment of intimidation and exclusion for certain groups in society – in some cases with potentially dangerous offline implications – we take action,” Facebook said in a post.

“He has also behaved in ways that violate our policies around organised hate.”

The ban means that Tommy Robinson, whose real name is Stephen Yaxley-Lennon, will not be allowed to set up an official Facebook page or Instagram profile in future.

According to Facebook, a written warning had been sent to Mr Robinson last month about a number of posts on his page that had violated its community standards, including:

At the time, Mr Robinson denied they contained any “hateful” content and said he was the victim of censorship.

In November, PayPal said it would no longer process payments for Mr Robinson.

In May, Mr Robinson, 35, was jailed for contempt of court. The 13-month sentence sparked a series of #freetommy protests. The conviction was later quashed after procedural concerns.

The case has now been referred to the attorney general. 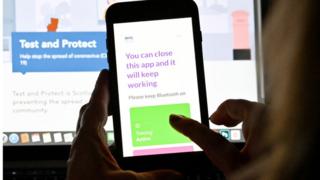 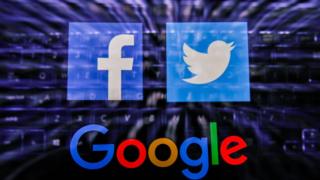 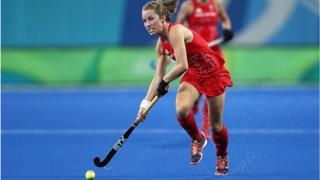 Reducing brain damage in sport without losing the thrills