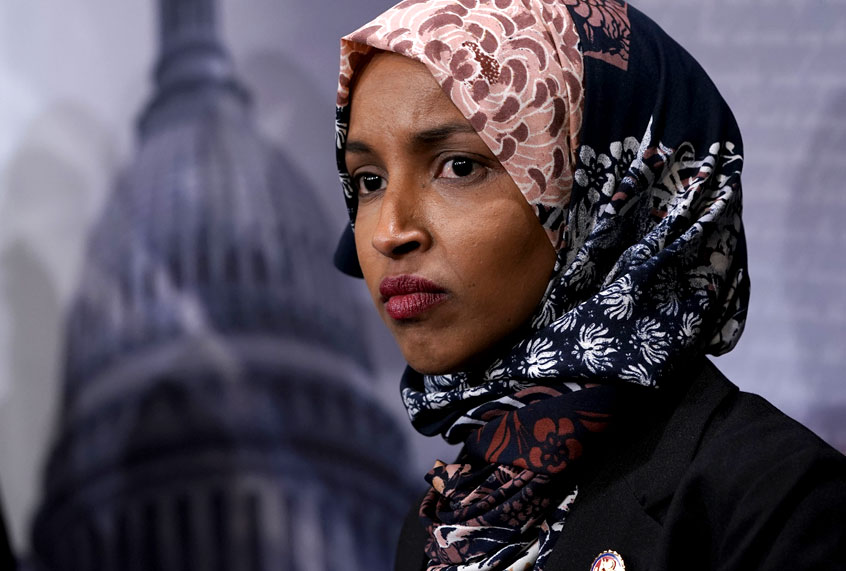 It’s been a tough week at “The Amen Corner” podcast. Minnesota Rep. Ilhan Omar’s tweets that conjured up age-old, anti-Semitic ideas about wealthy Jews controlling politicians were painful and worrying.  If that was not enough, the reaction to criticism of Omar among progressives was also upsetting and deeply revealing.

Anti-Semitism on the right is nasty and violent and its variant on the left is nasty and self-righteous. Taken together, they have left us wondering whether there is a place for us, our children, and Jews more generally in the United States. That is not an exaggeration.

Congressman Kevin McCarthy and Omar have done precisely the same thing—advanced the idea that Jews use their money to compel politicians to pursue policies they would not otherwise pursue and that are contrary to the interests of the country. This is profoundly toxic. Listen to our discussion below in this week’s episode of “The Amen Corner.”

Speaking of toxic, on Twitter Omar’s defenders were outraged at the charges of anti-Semitism, arguing that she was engaged in criticism of Israel and the American Israel Public Affairs Committee (AIPAC) and that accusations of hostility to Jews was merely intended to shut down debate about Israel and U.S. policy.

When Steven pointed out that it was shocking how many people were willing to lecture Jews on what is and what is not anti-Semitism, he was called out by strangers, known trolls, acquaintances, and even colleagues from the Washington policy community as a shill for Israel.

The assumption of bad faith on the part of Jews who express hurt and alarm when people, especially an elected representative, employ anti-Semitic ideas is bewildering. We would never assume a similar bad faith among people of color decrying racism, women fighting misogyny, and Muslims afraid because of Islamophobia.

There are also ways to criticize Israel, Israeli policies, and AIPAC without trafficking dangerous smears of Jews.  Our objection to Omar’s tweets and the arguments her allies have advanced have nothing to do with Israel and everything to do with our identity as Jews.

For Steven, that identity is not connected to Israel. For Brad, it is much more so, but from the decidedly liberal left end of the spectrum. The toxicity of this issue and the discourse around it led us to discuss taking a time out from Twitter primarily because the platform has become central to the outrage culture and is rife with all kinds of hate.

Moreover, the recognition that anti-Semitism is being mainstreamed and that interlocutors will automatically assume that Jews are acting in bad faith when they are expressing genuine concerns leaves us with the sinking feeling that Jews are alone in the world. Again.

To hear our discussion and more, listen to Season 3, Episode 22 of The Amen Corner.

You can listen to The Amen Corner in lots of ways: On iTunes, Spotify, Stitcher, Google Play or your favorite RSS aggregator. 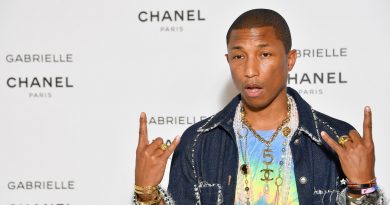 In a blow to US drug war, Oregon votes to decriminalize narcotics as five states legalize marijuana

So painful, the last time we met was at Governor lodge. May your soul rest in peace

Yet some people are still taking rubbish about Nigeria constitution that never exist in today Nigeria. No one will tell us to stand up and fight all these bastards whatever we can laid our hands on. Time is near now. Waiting for government? We are joking.

I Am So Overwhelmed How 26th December 2020,Turned Out To Be The Best Moment Of My Life.
The Show Of Love ❤️ Was On Explainable.
I Still Can’t Explain How,But God Made Everything Happened In His Own Way.
Thank You 🙏 Great Uromi Women
Thank You 🙏 Esanokpebholo
Thank You 🙏 Best Team Princess Okaine Initiative
My Appreciation Goes To God Almighty Who Made Everything Possible And Successful 💖💜💗 ... See MoreSee Less

To God be the glory more grace my princess.

Fulani own all the lands in Nigeria, No power can remove us from Ondo forests – Bodejo, Miyetti Allah leader.

ME: With this statement from Miyetti Allah Leader, it show clearly that Nigerians are not safe under President Buhari administration. ... See MoreSee Less

Bastard come and claim all the land

The end shall tell who owns the land.

The Parliamentary Candidate for the National Democratic Congress(NDC) in the Abura Asebu Kwamankese Constituency, Felix Kwakye Ofosu has asked the

Voter Exhibition Chaos: Tension Brews At Binduri As 400 Out Of 413 Names Missing; 367 Out Of 371 Missing At Sapeliga