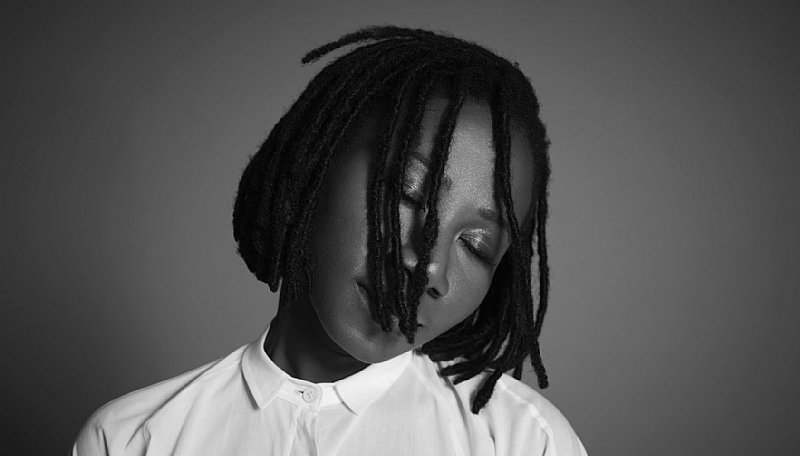 Winner of the African Responsible Tourism Awards Most Sustainable Event Award in 2017, MTN Bushfire was also hailed in 2016 by CNN as one of the “7 African music festivals you really have to see,” and listed by BBC as a “Top African festival.”

More than a festival, MTN Bushfire is a living, breathing ecosystem deeply rooted in African soil, yet inclusive and welcoming to guests from all over the world. MTN Bushfire 2019 will continue to reflect the festival’s distinctly African ethos, with a strong focus on regional music, culture, and arts.

To that end, MTN Bushfire is excited to announce the addition of one of of Nigeria’s hottest acts, Asa as a headline act for the MTN Bushfire Main Stage.

Asa, the Nigerian and French singer, is known for her soulful voice, powerful lyrics and according to some, with her dread-locked hair, quirky glasses and guitar, Asa has earned a place as the de-facto patron saint of the cerebral, boho-chic Nigerian.

Her style is unique, lying somewhere between pop and soul — and just a twist of reggae. Her music features mainly English lyrics, but she also sings in Yoruba, a West African language widely spoken in Nigeria.

Her songs say a lot about our melancholy, our dreams, our thoughts and our reflections. It almost feels like they’ve been part of our lives even before Asa wrote and sang them.

The rest of the continent is also well represented at this year’s MTN Bushfire, with artists from across Africa confirmed to perform. Newly announced artists include Nairobi-based “Blinky” Bill Sellanga, a singer-songwriter, beat maker, producer and one fourth of Kenyan art and music collective, Just a Band, as well as SWAMA lifetime achievement winner Smiles Mandla Makama who is an elder statesmen of the Swati music scene and who has opened for the like of Salif Keita and been featured on Manfred Mann’s Earth Band. His most notable instrument is the Smilerphone, a great innovation of the traditional Makhoyane Bow.

Mahube, also announced for this year’s line-up brings together some of Southern Africa’s top musicians in an explosive collaboration directed by the multi-award winning Steve and Bokani Dyer that will also include a tribute to the late Oliver Mtukudzi, one of the leading forces of the original Mahube.

South Africa’s Thabang Tabane, is the heir to the father and founder of the Malombo music Dr. Philip Tabane and will bring his world-class band from the township of Mamelodi to the MTN Bushfire stage.

This year sees the return of Botswana to the MTN Bushfire stage with the selection of Sereetsi & the Natives amongst an all-star international line-up. Sereetsi is considered a pioneer on the cultural landscape in Botswana and the group presents a fearless sound that blends traditional Botswana rhythms with Western influences.

Additionally, MTN Bushfire has also announced other African super-stars who will take to the various stages, including the Main Stage, House on Fire Ampitheatre, and The Barn. These artists include, GranMah, the Dub / Reggae Fusion band from Mozambique, Dobet Gnahoré from Côte d’Ivoire , Maia and the Big Sky from Kenya, and Eme and Moonchild from Nigeria and South Africa respectively.

With ticket sales for the 2019 edition up over 70% from this time last year, guests are encouraged to book early to avoid disappointment. 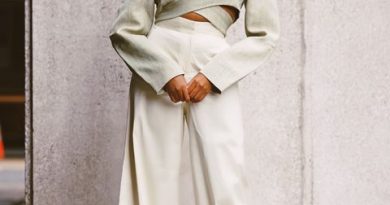 Ladies You Don't Owe Anyone A Flat Tummy
Shine With Your jojo Tank, If He Wants A flat Tummy Let Him date a Snake ... See MoreSee Less

HAPPY ☺ BIRTHDAY MY PRINCE.
On this day my beloved brother was born. He is a man with a big heart. A philanthropist who has passion for humanity. He has helped alot of people in his own capacity.

On this day, I join others to felicitate with you sir. Long life and prosperity is yours. Success in all your life endeavours. The goal still remains, SOARING HIGHER LIKE THE EAGLES.
#choplifeforgetproblem.
#DSE❤ ... See MoreSee Less

Happy birthday to you our next governor.

May you never experience untimely death in your life ... See MoreSee Less