One of Nigeria’s finest social media sensation/influencer MC LIVELY stormed Deptford on 8thFebruary 2019 in the United kingdom alongside Nedu, Broda shaggy , Sean Dampte, and Frontline. The event which took place in London and Packaged by Akinlolu Jekins & Co Ltd was MC lively’s first ever solo hosted performance and with no doubt it was a massive turn out as fans reaction was mind blowing. Watch out more for Mc lively as he takes up other cities in Uk in completion of his UK TOUR. 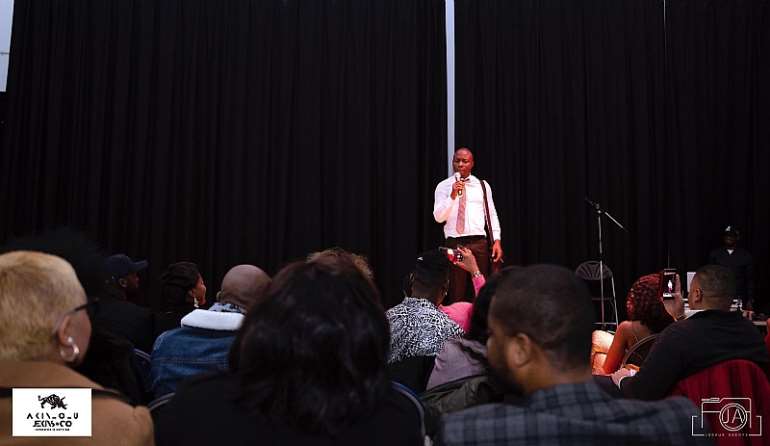 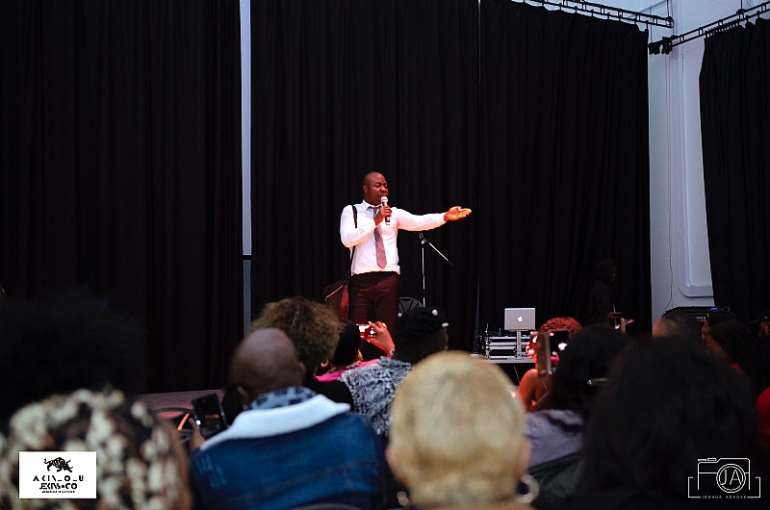 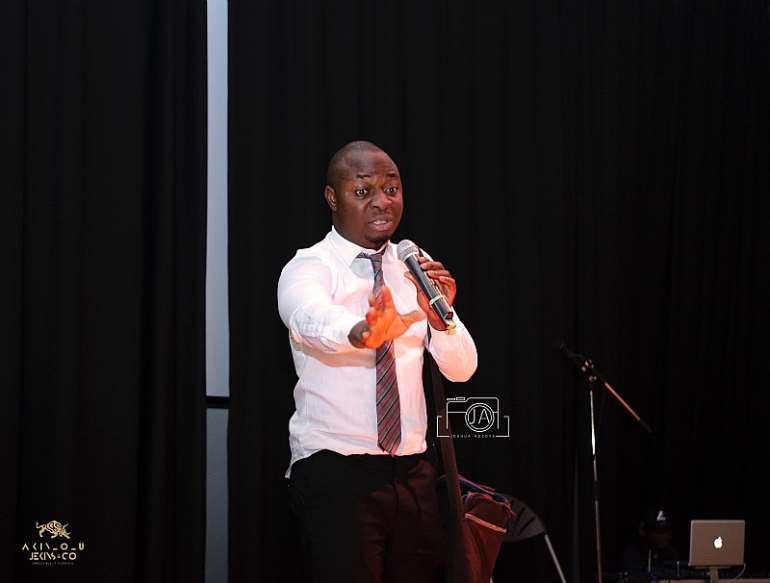 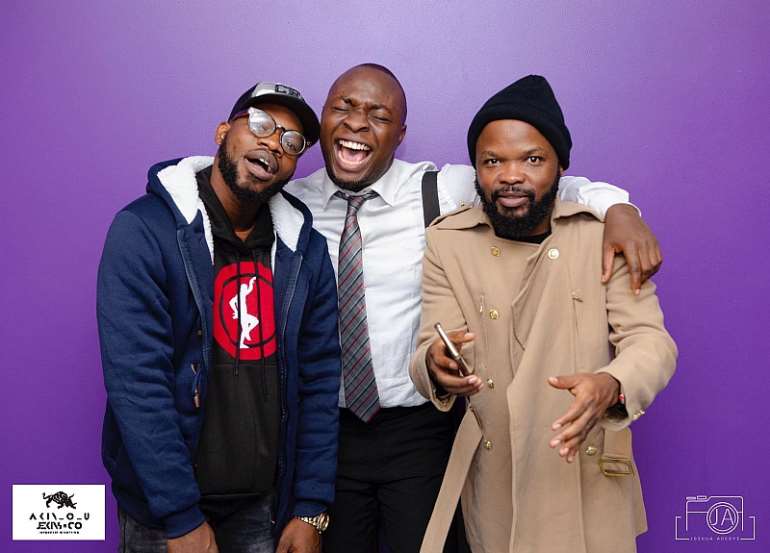 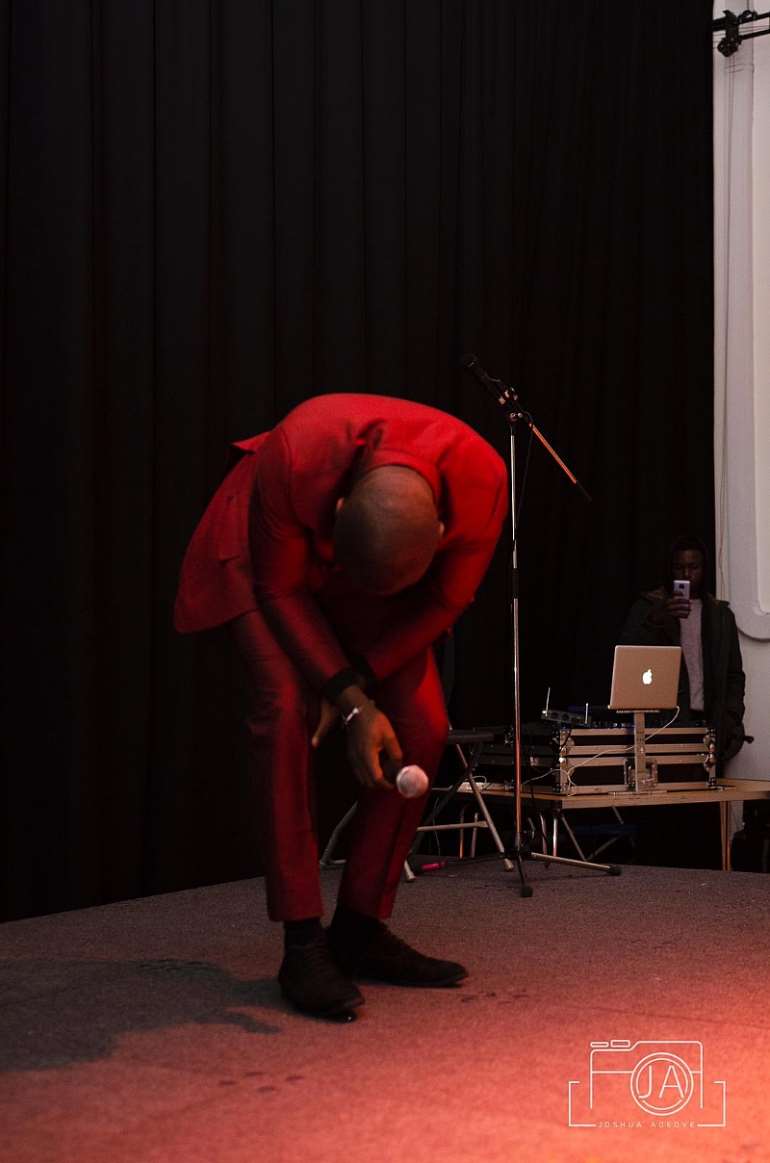 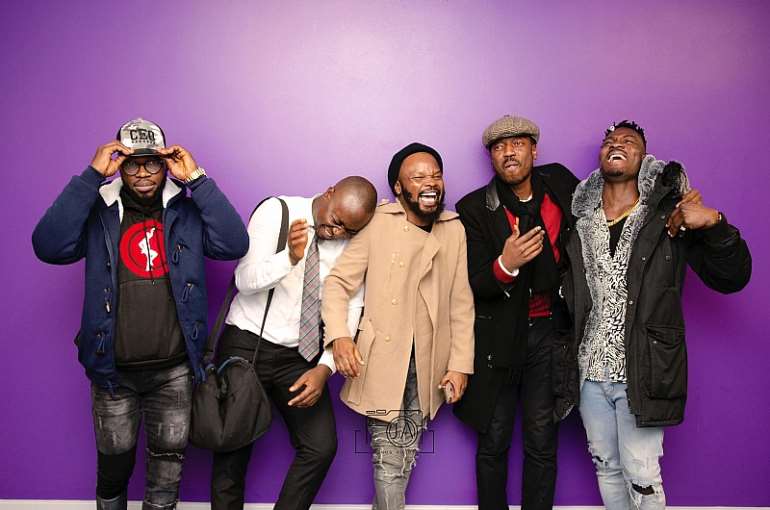 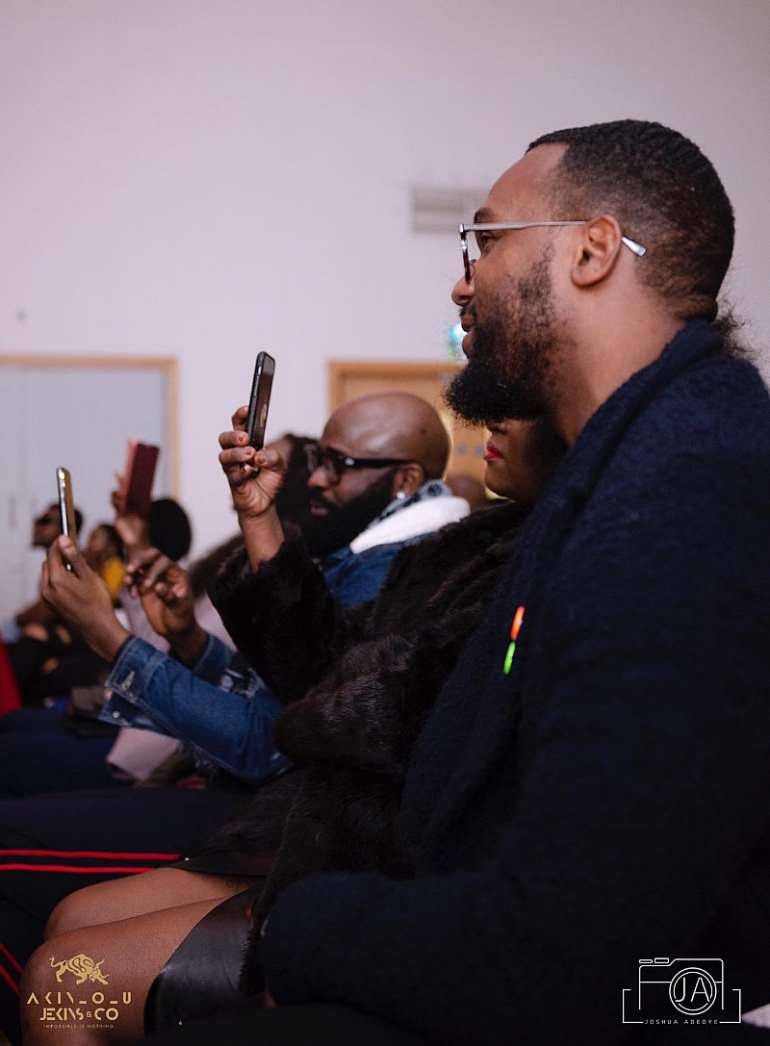 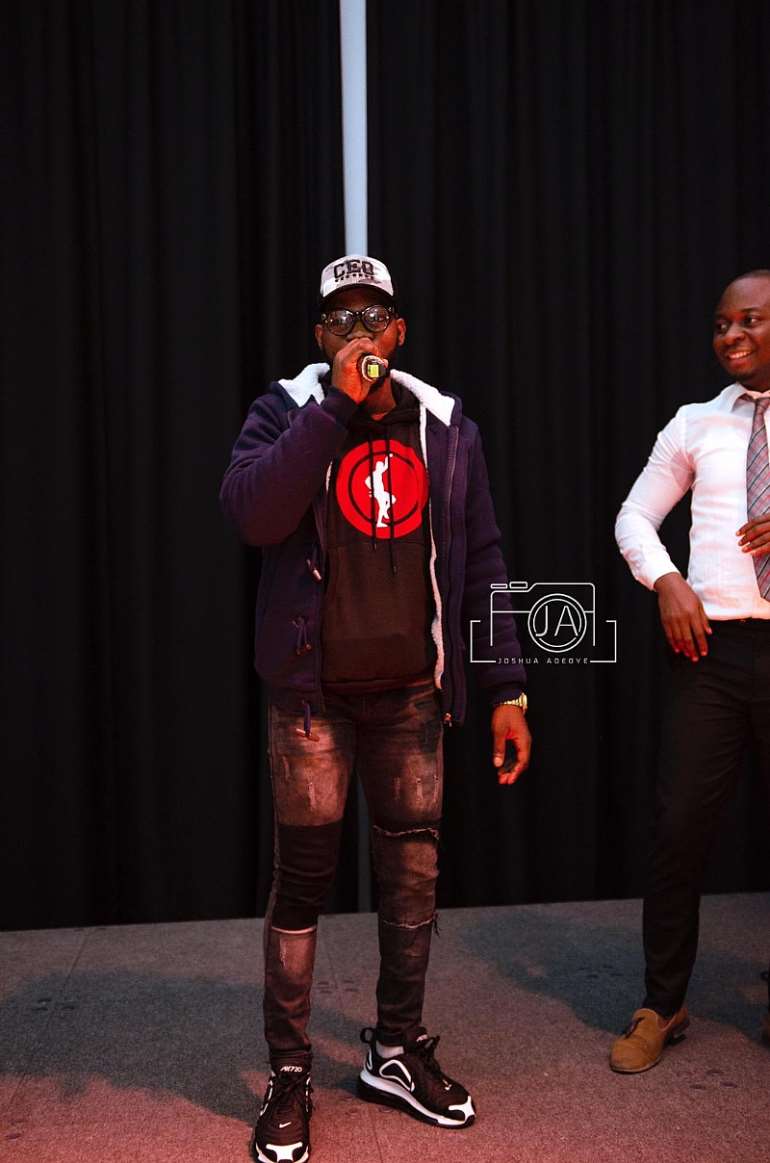 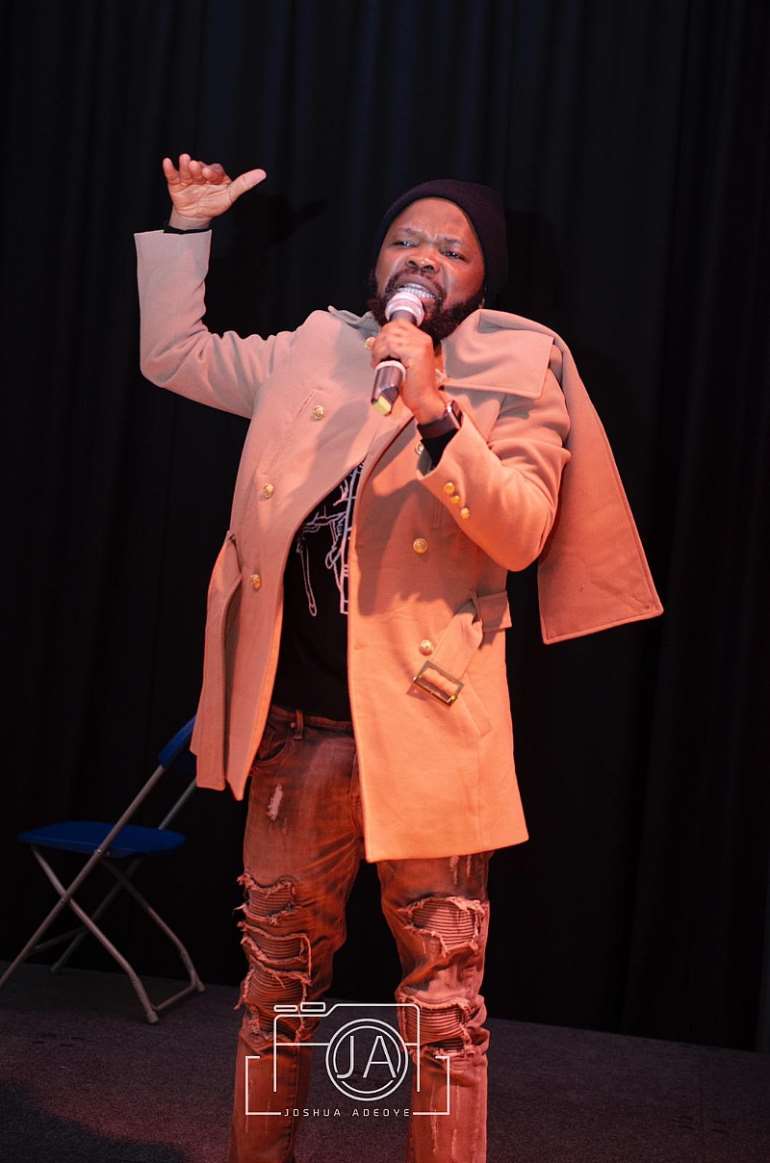 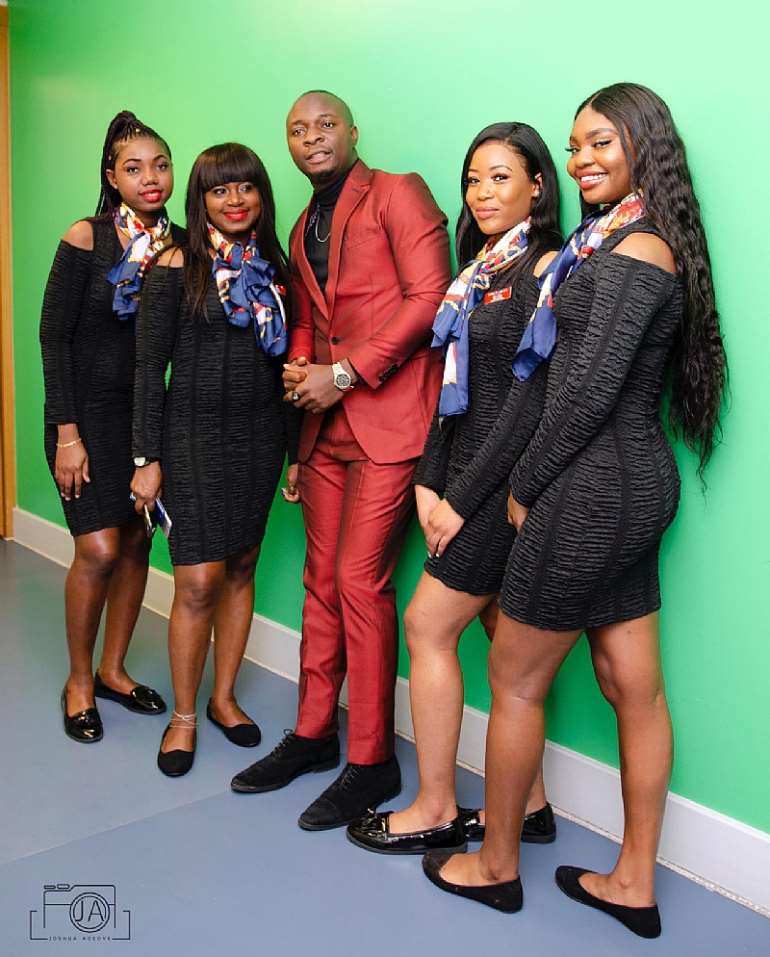 No 4 is a soldier not a commando. No 2 is d commando

But oshoithief boys said the Wake and See governor is doing nothing in Edo state, abi na tinubu eyes dem dey use?

Sometimes i just wonder why EPM gangsters keep contradicting their make-belief story.
1, How can the state government set their own truck on fire?
2, you guys said the state government refused to protect her citizen and the last time Oshiomhole visited Benin city, EPM and your godfather, Pa Oshiomhole raised fake alarm of attacked, which the Commissioner of Police denied any knowledge of.
3, the sticker on those vehicle were Mastermindedly placed on the vehicles by EPM and their godfather, because one could easily tell that those are NOT GOVERNMENT VEHICLES.
And so Governor Godwin Obaaeki promised to always protect all the citizens of Edo state, including EPM and pa Oshiomhole.
So Mr Poster, where is this rubbish fake news or rather kindergarten news coming from? I believe it is from your tales by moonlight 🌒 story.
It is totally TRASHED OUT!
👇👇👇👇👇 ... See MoreSee Less

Do you see the difference in colours in this truck? Oshiomhole Weldon o

Good for them, make them kill themselves that's what we want stupid politicians...

I thought osho is untouchable

Shameless EPM, you are all failures

Obaseki is not a political smart

The news is too fake. Next pls

Before you post a video here mk sure you brush your teeth....stop spreading mouth odour.....

Go and look for job to do,idiot

Not bomb 💣 this time, whoever that posted this, must be a coward, nincompoop, to have come with such an irrelevant allegations, the head that will wear the crown, if Pharaoh like let him come out with anything, surely he will wear it, let me remind you if your brain is blocked his name is GODWIN.. IN ANY BATTLE GOD MUST WIN so whether Pharaoh like come out with fake news 4+4 = 8 it must complete

If Yaya Bello the worst governor in history could get a 2nd term
Obaseki deserve 3rd term ... See MoreSee Less

I dey tell u

Sure and confirmed - at least for his second term!!

Former Confederation of African Football General Secretary Amr Fahmy has died at the age of 36.