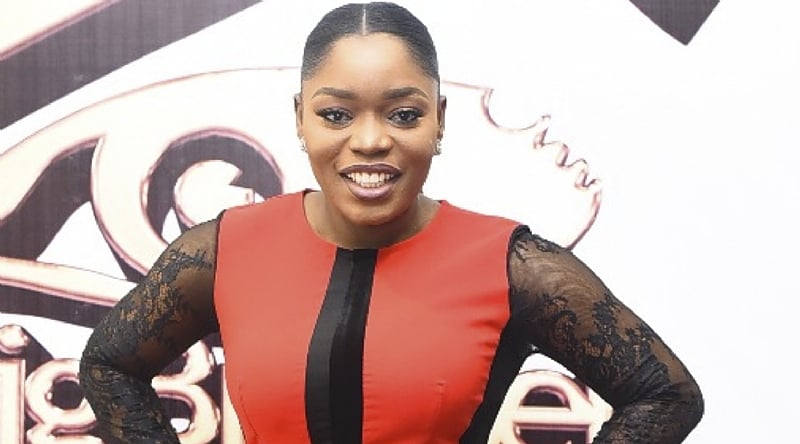 Since the launch of Big Brother Naija in 2006, it has garnered a huge following and created superstars. One of them – Bisola Aiyeola.

The edge Big Brother Naija gives is, that it has democratized success so anybody can become very famous. That’s why young Nigerians consider it to be the biggest platform to showcase skills and inner creativity. In Big Brother Naija every housemate is a winner whether you go home with the cash prize or not, if you can successfully sell your talent and yourself, you’re made.

Although, a lot of people might not remember, before her time in the Big Brother House, Bisola was on a music talent hunt show, Project Fame West Africa in 2008 where she came fifth. She went on to become a TV host of Billboard Nigeria and even had a lead role in the TV series, ‘Life of a Nigerian Couple’. However, she didn’t become a household name until 2017 when she became the first runner-up in the Big Brother Naija ‘See Gobe’ show.

Speaking at a recent interview, Bisola said, “Big Brother Naija is an amazing platform to actualize your dreams and goals.” ‘It is important for incoming housemates to make use of the platform to advertise their skills to a continent-wide audience, as this is an exposure that will change anyone’s life for good.’ She concluded.

To that effect, Bisola has taken full advantage of her time in the Big Brother Naija house to advance her music and acting career, landing a management deal with The Temple Management Company which already houses big names like Don Jazzy, Iyanya, 9ice, Nigerian sprinter Seye Ogunlewe; and has released an EP and music videos. Since her exit from the show, she has attended the 72nd United Nations General Assembly in New York as an Ambassador of One Campaign Initiative, secured more movie roles and won the AMVCA “Trail Blazer” award in 2018 – an achievement she says she’s most proud of.

Nothing captures the impact of her stint in the Big Brother Naija house better than a message she wrote on the anniversary of her departure from the show in 2018.

“Today is a birthday of sorts for me. One year ago, I left the Big Brother House as runner-up and set upon a path that has been beyond my wildest dreams. People always ask me about my time in the house, but truth is none of us imagined the hype surrounding everything we were doing and how our lives were going to change. It still takes me by surprise when I travel around the world and people come up to me to wish me well and sometimes even quote things, I said from a year ago. I went into the house with just one purpose which was to reach as many people and showcase my talent. When I think of the things that my Big Brother experience has allowed me to do in the past 12 months, it is difficult to do so without overwhelming gratitude. It has allowed me greater selection in the kind of projects I do. It has given me the opportunity to add my voice to the plight of our young girls who have the smallest voices in our country. Most important, it has allowed me to be closer to all of you. I thank @multichoice_africa, @payporte and @dstvnigeria for the life-changing opportunity. I thank My mother, my sister @Adunola.a, My daughter Leyla for their constant support. I thank you @biodunstephen and @thetemplecompany for always having my back. I thank each and every one of you for continuing to tolerate my craziness and allowing me to be myself. Trust me when I say you ain’t seen nothing yet! I love you all. #NaTheWorkWeDeyDo #BeTheMovement #TMC #TMPL #BBNaija”