LONDON, Feb 18 (Reuters) – Nigeria’s Eurobond yields rose on Monday after the country’s surprise decision to delay national elections over the weekend, just hours before polls had been due to open.

The electoral commission said the postponement, which is due to last a week, was due solely to logistical factors and denied political pressure had played any part in the decision. President Muhammadu Buhari and his rival, former vice president Atiku Abubakar, both urged voters to stay calm.

The rise in government bond yields — yields move inverse to a bond’s price — was more pronounced in longer-dated, dollar-denominated bonds such the 2027 and 2032 issues. . (Reporting by Marc Jones; editing by Tom Arnold) 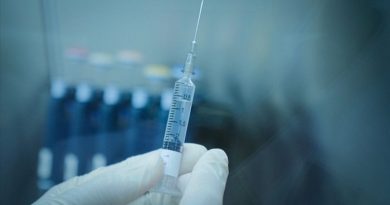