ABUJA, Feb 16 (Reuters) – Nigeria’s presidential election, which was due to be held on Saturday, has been postponed by a week, the chairman of the country’s electoral commission said hours before polls were due to open.

The country’s presidential elections in 2011 and 2015 were also delayed over logistics and security issues.

The decision to delay this year’s vote was criticised by the chairman of the main opposition People’s Democratic Party (PDP).

Uche Secondus said the move was an action that was “dangerous to our democracy and unacceptable”, adding that it was part of an attempt by Buhari to “cling on to power even when it’s obvious to him that Nigerians want him out”.

And the president’s ruling All Progressives Congress (APC) party criticised the electoral commission for the delay.

Buhari “cooperated fully with INEC by ensuring everything it demanded to conduct free and fair elections were promptly made available”, it said in a statement. “This news is therefore a huge disappointment to us,” it said.

Prior to the announcement there were statements commenting on concerns over the election.

An INEC official told Reuters that “some result sheets and some ballot papers are reportedly missing. We want to track every (piece of) sensitive material, take inventory of what we have and what is missing”.

And a government official said, “The legitimacy of the entire process will be questioned and the winner could lack the moral authority to superintend the affairs of the state.”

One Western diplomat said: “Sensitive materials (ballot papers and results sheets) have been delayed in being distributed.”

Nigeria is also dealing with pockets of instability. Throughout the day, authorities bolstered security in much of the country on the eve of the vote in Africa’s largest democracy where past elections have been marred by violence, voter intimidation and ballot rigging.

Dozens of combat policemen and other security forces were deployed from police headquarters in Maiduguri, the capital of Borno state on the country’s northeast frontier that has been worst hit by Boko Haram and its offshoot, Islamic State in West Africa Province.

INEC said voting to elect the country’s powerful state governors were also to be delayed by a week, to Mar. 9. 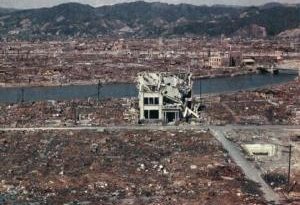 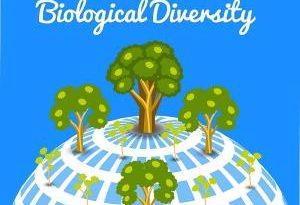 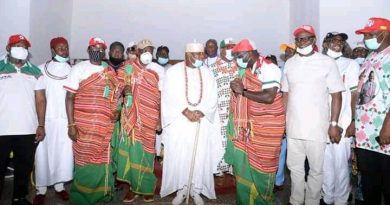