The mobile network industry has called for a new European security testing scheme to check the safety of 5G equipment before it is deployed.

Chinese giants Huawei and ZTE have both faced intense scrutiny.

The GSMA, which represents 800 network operators, said a testing scheme would reduce the need to ban suppliers.

Australia, New Zealand, and the United States have already barred Huawei from supplying equipment for their future 5G networks.

Meanwhile, Canada is carrying out a security review of Huawei’s products and UK service provider BT is removing Huawei kit from the core of its 5G network.

Many countries fear that the Chinese government is using Huawei as a proxy so it can spy on rival nations and scoop up useful information.

Huawei has said it is independent and gives nothing to the country’s government, apart from relevant taxes. But critics question how free any major Chinese business can be from Beijing’s influence.

The GSMA is concerned that banning suppliers will cause delays to 5G rollout and increase costs.

“Such significant consequences, intended or not, are entirely avoidable,” it said in a statement.

It intends to put together a task force of European mobile networks to identify ways that equipment testing could be enhanced.

The last report GCHQ produced said it found “shortcomings” in products that meant it could only give “limited assurance” that the firm posed no threat.

The GSMA said governments should work with mobile operators to agree on a standardised testing scheme across Europe to “ensure confidence in network security”.

Huawei said it was “committed to working globally with everyone involved in network security”.

Deutsche Telekom said it welcomed the move. Spain’s Telefonica, which owns the UK network O2, said it agreed with the GSMA’s stance.

Huawei is itself an associate member of the GSMA and is typically one of the biggest exhibitors at the GSMA’s Mobile World Congress show in Barcelona. 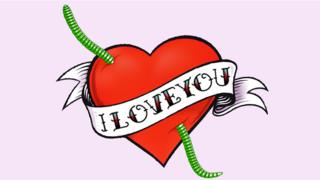 Love Bug’s creator tracked down to repair shop in Manila 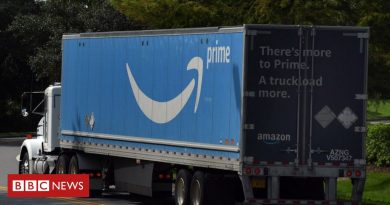 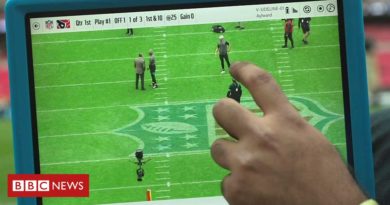 NFL: How tablets are speeding up American football

As adults, we often have to make decisions that ultimately sacrifice a personal want. For instance, we want to stay