LONDON, Feb 14 (Reuters) – Nigeria’s weekend elections were in focus on Thursday after a threat from a militant group in the oil-producing Delta, while pending Indian buying tenders were putting a dampener on price discussions in the market.

* About 15-20 cargoes of Nigerian crude were left in the March loading programme, a trader said, a lower range than given on Wednesday.

* One trader said price talks had quietened down while Indian Oil Corp’s two tenders are going on.

* Qua Iboe: Last heard to have traded at around dated Brent plus $1.80-$1.90 a barrel, implying a slightly weaker market than reported on Monday.

No substantial attacks have been carried out by Delta groups since January 2017, allowing oil output to stabilise.

* Traders have said the elections could delay the release of the April loading programmes.

* Less than five cargoes of Angolan crude were still available in March.

* The April Angolan programme is expected on Friday or on Monday.

* IOC has issued two buy tenders for crude loading between March 26 and April 4 and another for April 7-16. Both tenders closed on Thursday with results due on Friday. (Reporting by Alex Lawler Editing by Elaine Hardcastle) )) 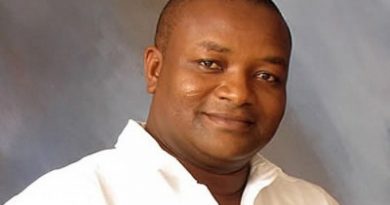