ABUJA, Feb 14 (Reuters) – Nigerian militants threatened on Thursday to cripple Africa’s biggest economy if President Muhammadu Buhari is re-elected in a vote due to be held on Saturday, the Niger Delta Avengers said in a statement on Thursday.

The group said it hoped to change Buhari’s rule through elections and that its preferred choice for president was opposition candidate Atiku Abubakar.

The militants were behind a 2016 wave of violence that helped push Nigeria into recession. (Reporting by Paul Carsten Writing by James Macharia Editing by Gareth Jones) 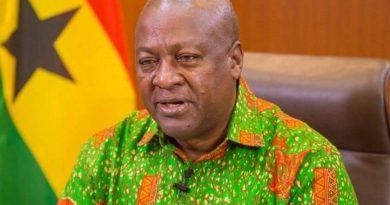