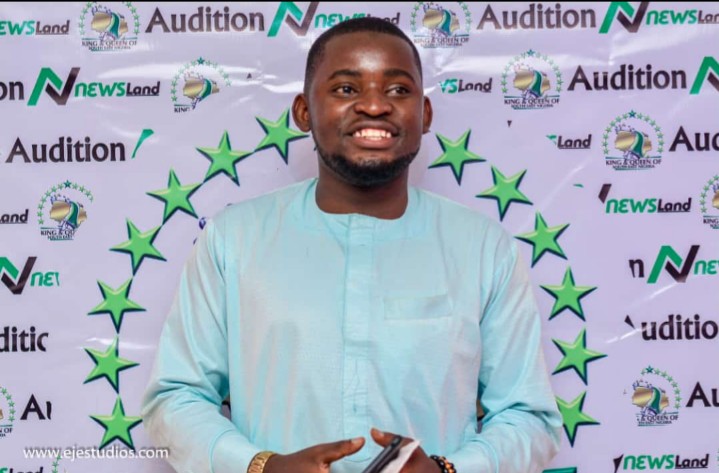 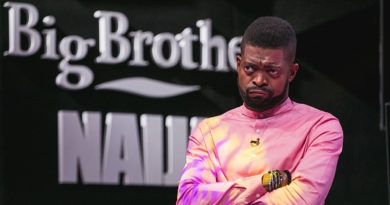 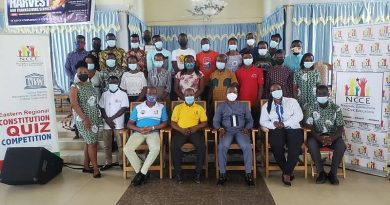 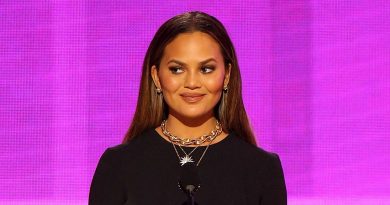 Citi FM’s raid: You’re the worst GJA president ever, a mere apology can’t save you – ASEPA