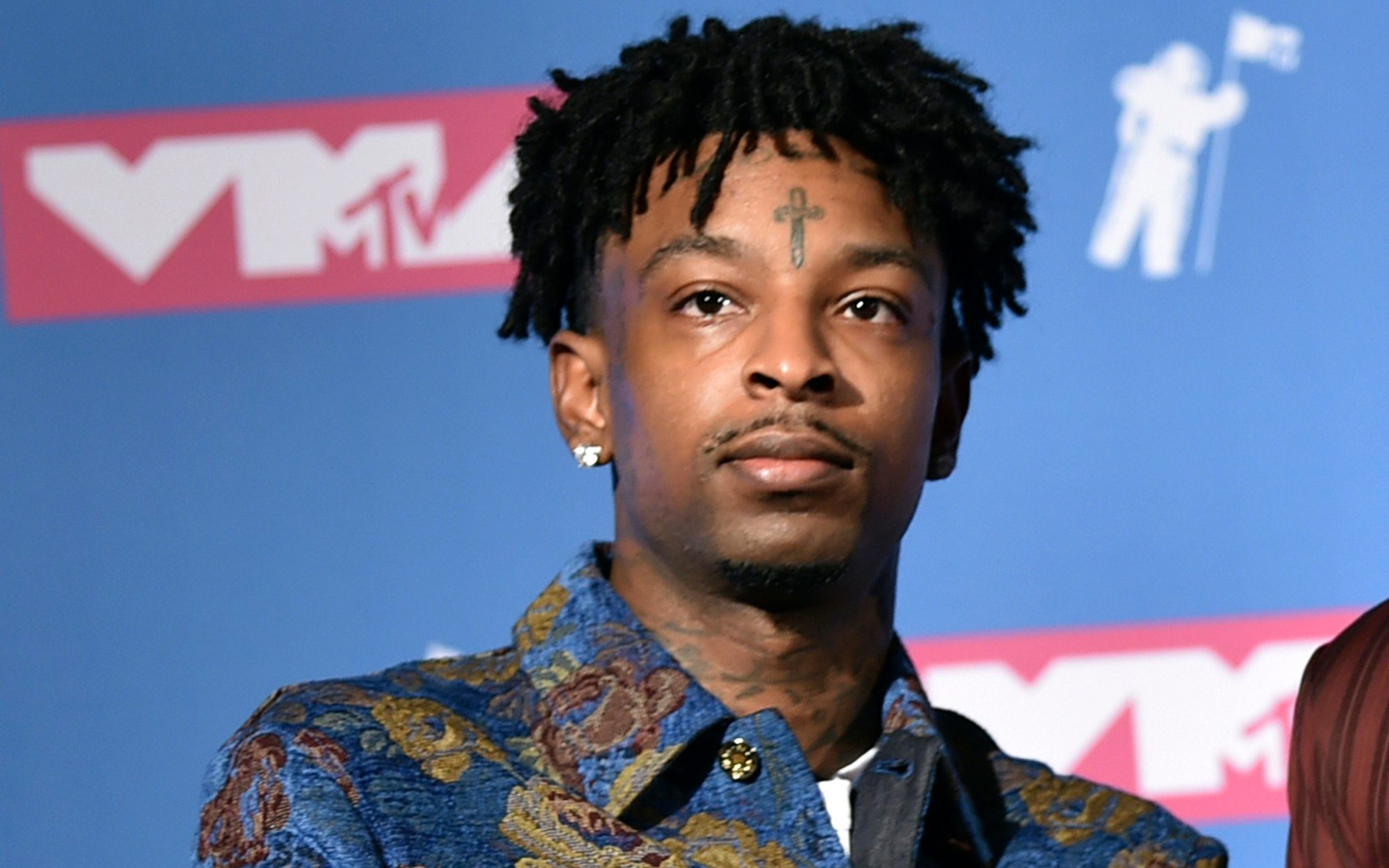 UK-born Rap artist 21 Savage, who has been in custody in Georgia for nine days on immigration charges, was granted bond on Tuesday and will be released from custody on Wednesday, his lawyer said.

The entertainer, whose real name is Sha Yaa Bin Abraham-Joseph, was arrested on February 2 by US Immigration and Customs Enforcement agents over accusations he had overstayed his visa by more than a decade. Officials said he came to the United States from Britain in 2005.

The bond amount was set at $100,000, the Atlanta Journal Constitution reported. Kuck declined to confirm the amount.

His legal team earlier on Tuesday released a statement that said he had been released. Kuck later said Abraham-Joseph remained in ICE custody because the bond was not granted before a daily 2 pm deadline, but said he would be released on Wednesday.

The rapper was granted an expedited hearing after speaking with ICE officials to clarify his legal standing and bond eligibility, his legal team said in a statement.

“He will not forget this ordeal or any of the other fathers, sons, family members and faceless people, he was locked up with or that remain unjustly incarcerated across the country,” they said.

“His case is not over by a long shot,” he added.

Abraham-Joseph was convicted on felony drug charges in Georgia in 2014, and was arrested as part of a targeted operation with the cooperation of local law enforcement, an ICE spokesman told Reuters when the rapper was taken into custody.

21 Savage was nominated for two Grammy Awards for the hit “Rockstar,” with Post Malone, including the coveted record of the year category, but was unable to attend the glitzy awards ceremony in Los Angeles on Sunday because he was being held in Georgia.

His Facebook page shows he has several concerts scheduled in the coming weeks.

This is a question I addressed extensively in my new book titled: “Digital First: The step by step employment guide