Its Astigan craft will fly higher than commercial airliners at 67,000 ft (20,400m), and could circle the Earth for 90 days before it needs to land.

It will collect images and data for businesses and organisations to use.

It hopes to launch “fully operational high-altitude tests” of the craft before the end of 2019.

Ordnance Survey owns 51% of Astigan, which is based in Bridgwater, Somerset.

It operates from the same factory that once housed Facebook’s Aquila internet drone project.

The space became available after Facebook abandoned its drone plans, and the company says there is otherwise no link between the two drone projects.

Its Astigan drone is a high-altitude pseudo satellite. Rather than circling the planet, it will be controlled from the ground and sent to map large areas of interest.

“One is using fixed-wing aircraft to take photos for our revision programme. Then we have our field surveyors on the ground, supported by data from local authorities and the land registry.

“What the Astigan project does is gives us the capability of using aircraft, but quicker and at significantly lower cost.”

The cameras the Astigan craft will carry will be similar to those on mapping aircraft. Ordnance Survey said it would not be possible to identify people on the images.

“It’s hard to see people vertically, as you can only see the top of people’s heads,” said Mr Ackroyd.

The drone will be used to collect images and data for use in commercial and industrial applications, so the images are unlikely to show up on services such as Google Maps or Bing.

As well as mapping the UK, Ordnance Survey plans to offer mapping services to countries that otherwise struggle to afford them because of the cost or their large geography.

The platform will also be made available to companies who want to attach their own sensors and cameras, for example to track climate change. 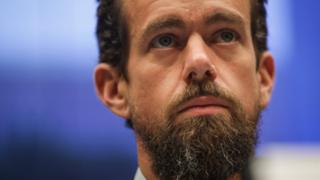 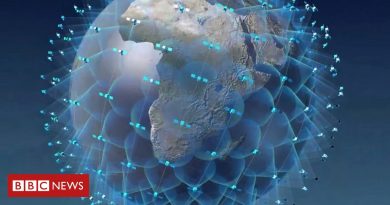