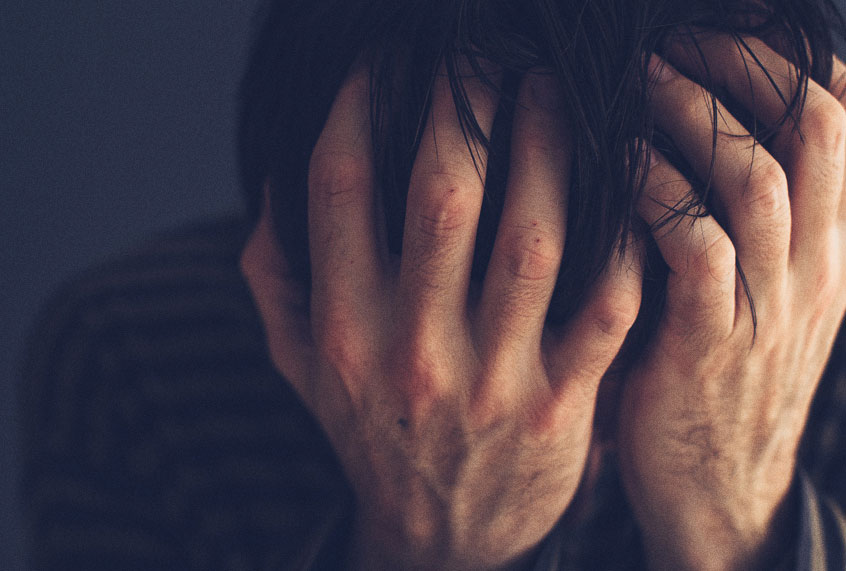 Jokes about the herpes simplex virus (HSV) are a staple of modern stand-up comedy, references to it being synonymous with shame, disgust, and hypersexuality. Yet our culture did not always regard the virus that causes cold sores and genital sores with such revulsion. Indeed, perhaps the strangest thing about the contemporary herpes stigma is that the stigma itself derived, at least partly, from a very effective Big Pharma marketing campaign.

This idea — that the pharmaceutical industry is somewhat responsible for vilifying people with herpes in order to sell anti-viral medication — has been alluded to in various thinkpieces over the years, though the evidence is compelling enough to discuss further. As the health nonprofit Project Accept explains, Burroughs Wellcome Co.— now known as GlaxoSmithKline PLC after various mergers — created an advertising campaign designed to raise concerns about genital herpes to promote their first-of-its-kind treatment, Zovirax. In a 1986 article, the Sun-Sentinel newspaper noted how the advertisements for the prescription drug company were “unusual” for the industry at the time. Burroughs’ Zorivax campaign included full-page ads which ran in national magazines, such as Playboy, that did not specifically name the medicine, but rather informed readers that herpes is treatable. “The intent is to encourage people with herpes to visit their physician,” Kathy Bartlett, a Burroughs spokeswoman, said in 1986.

The campaign was unprecedented for two reasons. First, prescription drug companies traditionally only marketed to doctors in medical journals and trade magazines. Second, until the late 1970s, there was not much hype around genital herpes. As American biochemist Pedro Cuatrecasas, who worked on the Zovirax prescription medication drug, explained in a paper published in the Journal of Clinical Investigation in 2006, the advertisements were created to essentially create a market for herpes medication. Cuatrecasas wrote:

While in charge of R&D at Burroughs Wellcome Co. from 1975 to 1985, I witnessed many startling examples of the folly of rendering early marketing (or technical) predictions when dealing with novel compounds or diseases. During the D&D of acyclovir (Zovirax), marketing insisted that there were “no markets” for this compound. Most had hardly heard of genital herpes, to say nothing about the common and devastating systemic herpetic infections in immunocompromised patients.

Jenelle Marie Pierce, Executive Director of TheSTDProject.com and Spokesperson for PositiveSingles.com, told Salon in an email that Big Pharma “definitely played a large part in elevating the stigma around genital herpes,” but that they aren’t the only culprits.

“As is the case with all sexually transmitted infections and diseases (STIs and STDs), folks are quick to point fingers and slow to acknowledge the intersectionality of stigma and how it has been pervasive throughout western and many other global cultures,” she said in an email. “To break it down specifically, it’s important to note that STIs, more commonly known as STDs, and previously known as VD (venereal disease), have always carried stigma, because of how they are contracted. They are used a moral barometer and as a form of societal control to scare and shame people from engaging in sex.”

Pierce pointed to the 1960s, when tests were first available to distinguish the different between the two strains (HSV1 and HSV2), as the point when herpes began to make a “big cultural splash” — meaning, the point at which they were first defined as an STD. It is likely no coincidence that this was around the time of the sexual revolution, too.

Today, we all know about genital herpes as a sexually-transmitted disease that is often ridiculed and joked about despite being relatively common in the United States. Genital herpes is caused by two types of viruses: herpes simplex virus type 1 (HSV-1) and herpes simplex virus type 2 (HSV-2), and the CDC estimates that 776,000 people in the United States get new genital herpes infections each year. An estimated 11.9 percent of people between 14 and 49 have HSV-2 infection, but the CDC says that number is likely higher because genital herpes can be transmitted by HSV-1, which nearly half of the population is estimated to have. Both viruses can be transmitted even if a condom is used, and because herpes is so common the agency does not recommend testing for people without symptoms. In other words, it is not always included in a routine STD check. “This is because diagnosing genital herpes in someone without symptoms has not shown any change in their sexual behavior (e.g., wearing a condom or not having sex) nor has it stopped the virus from spreading,” the agency explains.

Peter Anthony Leone, a professor of medicine at the University of North Carolina at Chapel Hill, told Salon he does not agree with this recommendation, but it was made in the best interest of public health as they are evidence-based. While he said pinning the stigma on Big Pharma is a “little harsh,” he did say that the stigma likely fell to the wayside as progressive America rallied to destigmatize HIV/AIDS in the 1980s.

“What happened is that herpes got a lot of attention in the 70s and really the 80s as it was viewed as the ‘scarlet letter,’” Leone said, referring to a Time magazine cover story titled “The New Scarlet Letter“, in 1982. “But then the HIV epidemic happened, and thanks to the activism around that we became more comfortable talking about sex, sexuality and prevention, and certainly marginalized groups were able to find a voice and be accepted more in mainstream America… but we stopped talked about other STDs.”

Today, a herpes diagnosis can be debilitating psychologically because of the shame around it. Leone said the stigma “is worst than the diagnosis,” as for many, it can lead to a wide-range of emotional responses such as depression, anguish, and anger.

Pierce was diagnosed with herpes when she was 16. She told Salon that for her, the worst part about the stigma are jokes.

“I am public about my status, so there’s very little that bothers me anymore, but the jokes are just plain dumb,” she said.

In her opinion, the best way to overcome the stigma is to educate people.

“It is only with education that we can empower people to make the choices that are best for themselves; to understand, accept, and mitigate risk as it suits their relationships; and to advocate for their wants and needs in all relationships,” she said. “If we thoughtfully educate people from adolescence into adulthood, we will have empowered, sexually healthy individuals and medical professionals who are ready to help folks navigate health challenges responsibly and shame-free,” she added. 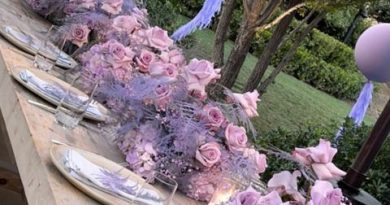 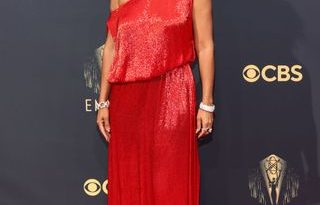