In a statement released on Saturday, the Delta State Government confirmed his demise and condoled his family.

Ejoor, aged 87, died on Sunday evening in a Lagos hospital.

He was from Ovwor, in Olomu Kingdom, Ughelli South Local Government Area of Delta State.

Ejoor was the oldest Olorogun (High Chief) of the Olomu Kingdom, and first Urhobo to attain the position of Major General in the Nigerian Army.

Tragedy! Technician trapped to death during repair work in Lagos 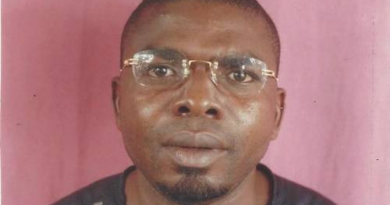 The Emene Massacre! By Ozodinukwe Okenwa

26th of December is marked on the Christian calendar as Boxing Day. A day set aside by all Christians to