In 2018, Toni Tones made an indelible mark in Nollywood with her critically acclaimed performance in box-office smash, ‘King of Boys.’ 2019 is definitely THE YEAR of Toni Tones, as she shows no signs of slowing down.

In an in-depth interview with Aura Magazine, the triple-threat talent gives readers a rare glimpse into her artistry, living life purposefully, as well as her hopes, dreams, and ambitions.

“It was tough being accepted as an actor because people knew me as a photographer and after then, a musician. Hearing that I was an actor as well, I think it was hard for them to take me seriously initially. It seemed like having more than one career was looked upon as a bit of a crime; people tend to be more comfortable putting you in a box…… but I was determined to break the box, I’m not here to make anyone comfortable, I’m here to achieve”

Toni has completely shattered the proverbial box and is blazing her own trail. Watch out world! This icon in the making is here to stay. 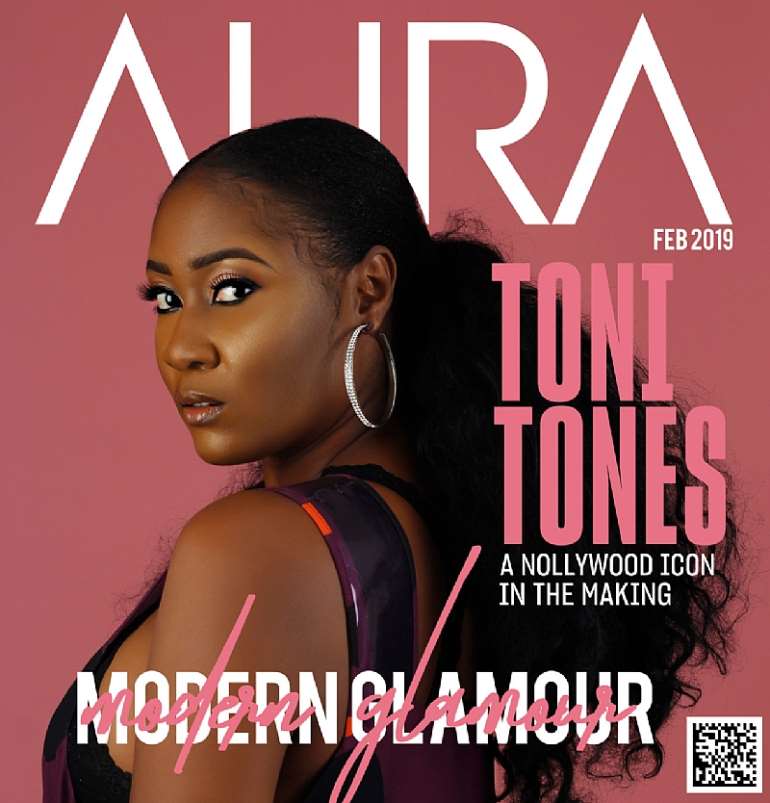 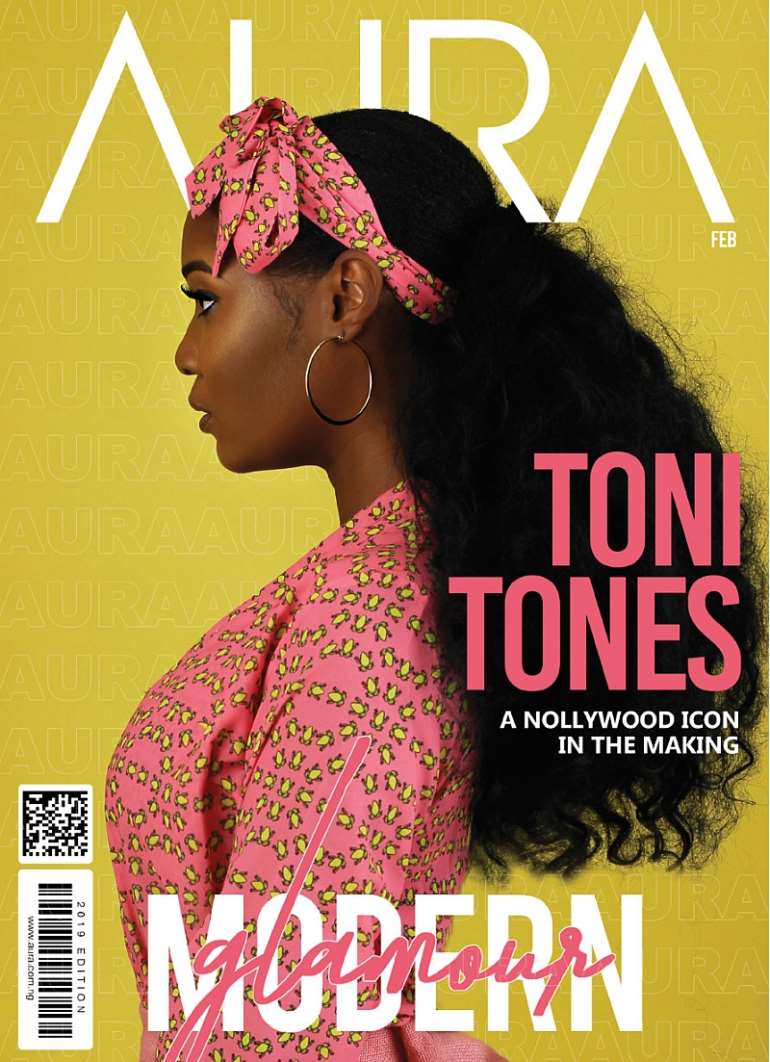 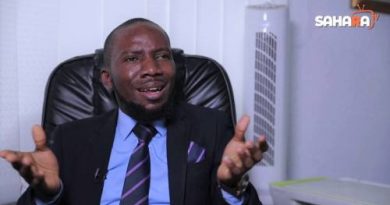 Governor Wike, COVID-19 And “Doctrine Of Necessity” By Inibehe Effiong