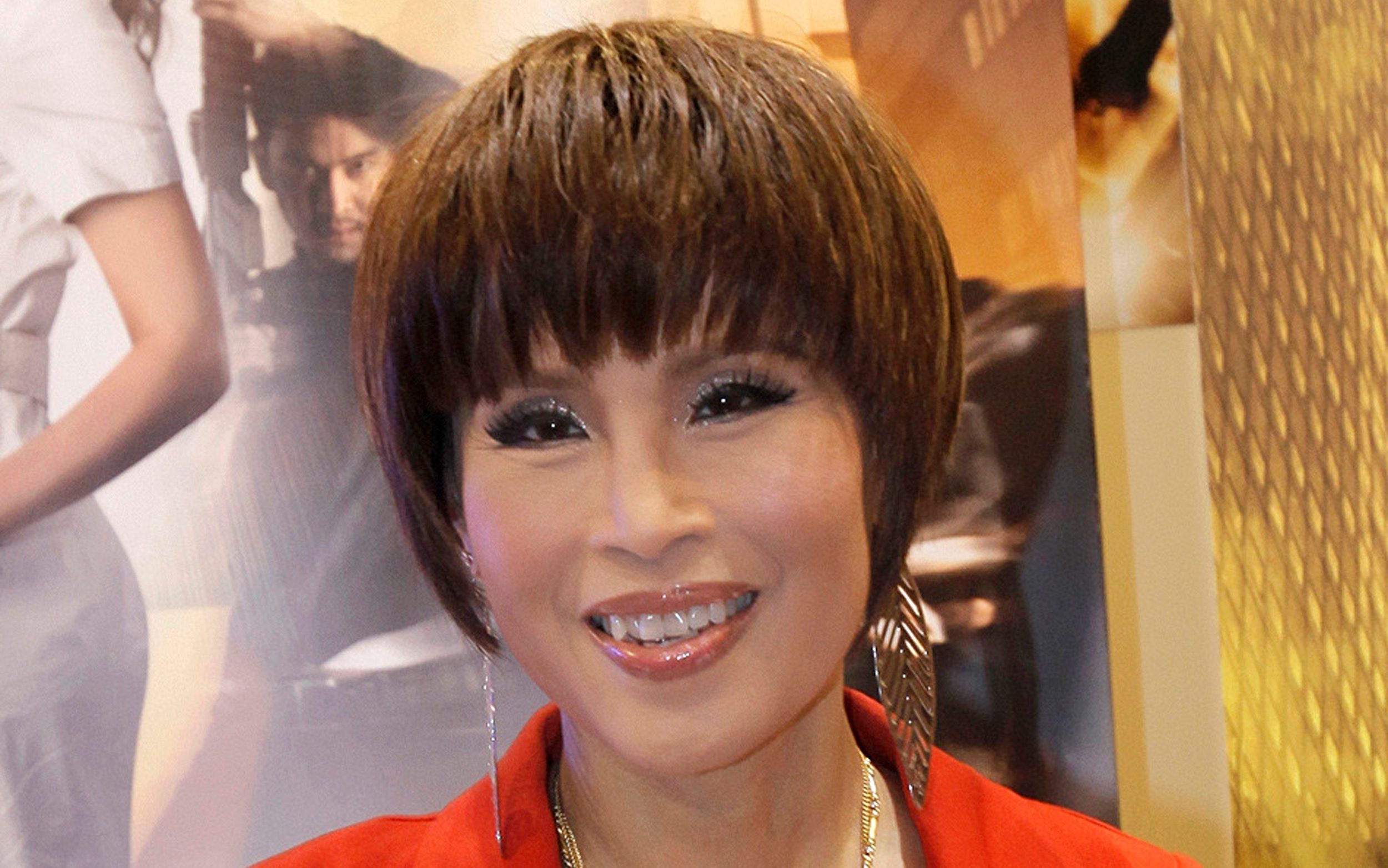 A Thai princess will stand as a candidate for prime minister in upcoming elections for a party run by the divisive Shinawatra political clan, a stunning twist that deals a blow to the ruling junta’s hopes of maintaining its grip on politics.

The 67-year-old Princess Ubolratana, the older sister of Thai King Maha Vajiralongkorn, will stand for premier on behalf of the Thai Raksa Chart party, it said on Friday.

“The (party) board agrees that the name of Princess Ubolratana, an educated and skilled person, is the most suitable choice,” Thai Raksa Chart party leader Preechapol Pongpanich told reporters.

The party falls under the tutelage of Thaksin Shinawatra, a billionaire self-exiled former premier, who stands at the heart of Thailand’s bitter decade-long political schism – loathed by the army and Bangkok elite, yet adored by the rural poor.

The announcement pits a royal-fronted party tied to the Shinawatras directly against a military party, whose own candidate was also announced  on Friday as junta leader Prayut Chan-O-Cha.

Prayut has headed the junta for nearly five years, scripting a new constitution in a bid to recast the entire political system to ensure the army has a foothold on power after elections on March 24.

But the shock entrance of Ubolratana is likely to throw the military’s plans into disarray.

Ubolratana, a colourful, public-facing royal in contrast to her more restrained brother King Maha Vajiralongkorn, relinquished her royal titles after marrying an American decades ago.

But the couple eventually divorced and she moved back to Thailand where she is still considered part of the royal family.

Thailand has not had a royal as premier since becoming a constitutional monarchy in 1932.

All thanks to God, Congratulations sir

A historian from the future looks back: What will be most remembered of Trump’s presidency?

We are making significant progress in public health sector ― Osinbajo