Novak said in December that it was highly unlikely that OPEC and other oil producers would set up a joint structure due to the additional red tape it would create, as well as the risk of U.S. sanctions against monopolies. (Reporting by Vladimir Soldatkin; Writing by Tom Balmforth; Editing by Jan Harvey)

CSOs back IGP on disbandment of satelite offices, bases, give shocking instances of alleged criminal activities by IRT, STS 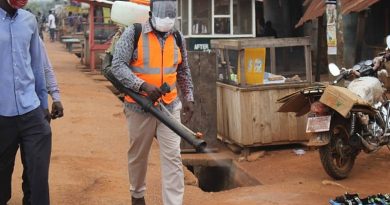