A State Department official said the United States had terminated a C-130 aircraft training program, and halted deliveries of four defender boats, nine armored vehicles and an upgrade of a Cessna aircraft for Cameroon’s rapid intervention forces. Cameroon has cooperated closely with the United States in the fight against Islamist militant group Boko Haram.

“We do not take these measures lightly, but we will not shirk from reducing assistance further if evolving conditions require it,” the official said. “For the time being, other programs will continue.” (Reporting by Lesley Wroughton Editing by Sonya Hepinstall)

Trump says OPEC can step up output after Iran waivers 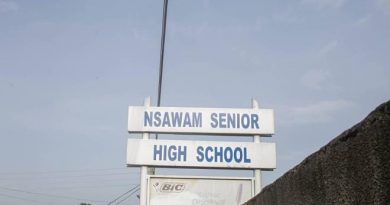 Listen to article iWatch Africa, a not-for-profit organisation, is calling for an overhaul of the current police oversight approach by