Gambling games promoted within the official I’m A Celebrity, Get Me Out Of Here! app have earned the firm behind them a rebuke from the UK’s advertising watchdog.

Gibraltar-based Tombola both sponsored ITV’s app and featured ads for its products inside, including virtual fruit machines and scratch cards.

Tombola said it had determined that most users would be 18 or older.

But the regulator said the ads should not have appeared without an age check.

As a result, the Advertising Standards Authority has told Tombola it must take more care over the way it targets its products in the future.

The watchdog does not have the power to fine companies itself, but can refer repeat offenders to National Trading Standards.

I’m a Celebrity attracted more than 12 million viewers during parts of its run between November and December.

ITV’s app offered the audience a free way to vote on which participants should stay in the camp, face a “bush-tucker trial”, and eventually select who should be crowned the contest’s king or queen. It also featured exclusive videos and articles about the show.

All users were shown Tombola’s adverts as a means to generate revenue.

The ASA acknowledged the ads featured an “18+” warning and that the firm operated a registration process on its own platform that was designed to prevent underage users playing its games.

But the watchdog said that marketers still had a responsibility to ensure gambling ads were not directed at under-18s.

In its defence, Tombola said that I’m A Celebrity ‘s viewing figures indicated that 91% of its audience were 18 or above.

Moreover, ITV weighed in to say that the programme was not broadcast until after 21:00 and was not of particular appeal to youngsters.

Even so, the ASA said some under-18s would nonetheless have downloaded the software and ITV had not built in a mechanism to direct the audience away from the promotions.

As a consequence, it concluded that Tombola had “not taken sufficient care” to minimise under-18s’ exposure, and thus had broken the rules.

Tombola did not respond to a request for comment.

But ITV has defended its role.

“We take our responsibility as a broadcaster and app publisher very seriously and the I’m A Celebrity app is not produced for or targeted at children,” a spokeswoman told the BBC.

“We are always looking at new ways to ensure the safety of our viewers and ensure ads are served to appropriate audiences on our apps.” 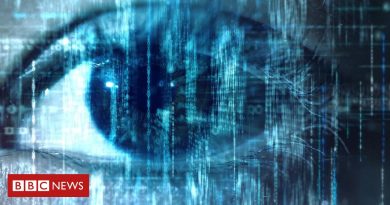 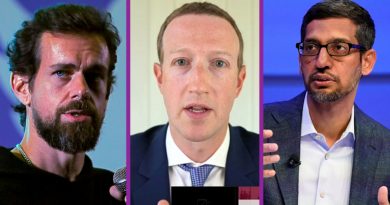 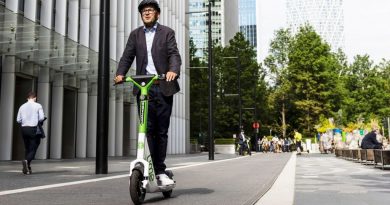 When and where can I ride an e-scooter legally?

A professor who rigs elections for politicians has no moral right to expell students over examination malpractices. ... See MoreSee Less

I have been using Facebook free mode for months now, until MTN sent me a message.
"Dear customer are u not ashamed of urself?"🤦🤦 ... See MoreSee Less

Pls who knows how to use free mode to view picture

He is a cubana of Edo state now

Are they happy that the thief is back to loot again or what..?

Are they not paid crowd?

Reason why we will never grow in Africa or Nigeria, it's a pity.