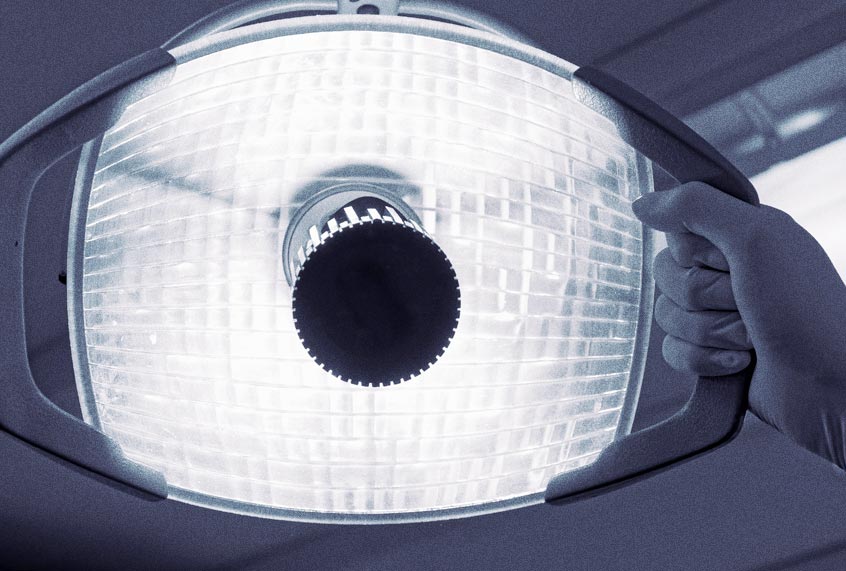 The progressive call for Medicare to become universal in the United States, championed by progressive stalwarts like Sen. Bernie Sanders (I-Vt.), relies on a simple yet solid ideological principle: that healthcare, by virtue  of being a necessity, should be a universal right. Yet in a quirk of the American healthcare system, dental care has been historically excluded from that same bureaucratic apparatus. This is rather odd given how important oral health is for overall bodily health: people without dental benefits reported higher incidences of illnesses such as heart disease, osteoporosis and diabetes. Indeed, an estimated 74 million Americans had no dental coverage in 2016 — far greater than the 27.3 million who lacked health insurance in the same year.

As 2020 presidential candidates have elevated healthcare coverage to a key issue, it is worth asking of our medical bureaucracies: why do medical insurance and dental insurances tend to operate separately? And will that ever change?

Adam Powell, President of Payer+Provider Syndicate, a consulting firm focused on the managed care and healthcare delivery industries, tells Salon that there are many reasons, chief among them institutional inertia — meaning that it has just been that way for a while, and it is hard for institutions to change.

“The breadth of Medicare’s coverage acts as somewhat of a template for commercial medical insurance plans, and Medicare does not provide coverage for most dental services,” Powell said. “Furthermore, employer-sponsored medical insurance was first created by employers to help keep their employees able to perform their jobs, and medical benefits may not have been seen as essential to achieving this goal.”

Congress enacted Medicare in 1965 under under Title XVIII of the Social Security Act, to give people age 65 and older health insurance regardless of income or medical history. Once it became normalized for medical insurance plans to not include dental benefits, there was little incentive for them to add them, Powell explained, “as doing so would require them to increase their premiums accordingly, and would make them less competitively priced.”

Powell added that the benefits structure between the two types of insurance are quite different, too.

Combining the two without changing the structure of the benefits, he said, “might lead to consumer confusion.”

There are other historical reasons for the insurance separation, too, including that dentistry was disconnected from the medical world for quite some time. In the Middle Ages, barbers often treated dental health issues. Even in the mid-nineteenth century, dentistry was not part of the medical community and thus had to forge its own way. The Baltimore College of Dental Surgery, the first dental college in the world, initially requested to be a department at the University of Maryland’s medical school, but the request was denied because of cost. In 1940, a decision issued by an appellate court in New York found that dentists were not doctors.

However, if doctors knew back then what they know now, perhaps the course of history would have been changed. Dr. Gary Glassman, an endodontist, told Salon in an email that the mouth “is a window into what’s going on in the rest of your body, and can often serve as a helpful vantage point for detecting the early signs and symptoms of systemic disease.”

“Like many areas of the body, your mouth is overflowing with bacteria, most of them harmless, but with daily brushing and flossing the bacteria can usually be kept under control by way of the body’s natural defenses,” he said. “However, without proper oral hygiene, bacteria can reach levels that might lead to oral infections, such as tooth decay and gum disease.”

Glassman added that a look inside the mouth can tell a dentist “volumes” about what is going on inside a body.

Universal dental health care coverage hasn’t been talked about in too many politicians’ speeches, though behind the scenes, multiple senators and presidential hopefuls have co-sponsored bills that would make dental coverage universe. The “Medicare for All Act of 2017,” — a bill written by (likely 2020 candidate) Sen. Bernie Sanders, (I-Vt.), and co-sponsored by Sens. and presidential candidates Elizabeth Warren (D-Mass.), Kirsten Gillibrand, (D-N.Y.), and Kamala Harris (D-Calif.) — would make 80% of all dental care covered by Medicare Part B.

Powell said there are “pluses and minuses” to including dental health care in a universal healthcare program.

“On the positive side, there are often financial spillovers between dental and medical health. Unaddressed dental issues can lead to greater utilization of medical care,” he said. “Thus, if citizens have better dental care, then the societal cost of providing the medical benefits may be somewhat reduced.”

The negative is that it could increase to overall cost of universal healthcare.

“It is more feasible for individuals to self-insure themselves against dental risk than medical risk, as the cost of dental services is typically lower than the cost of medical services,” he noted.

Kaia Gerber Now Has a Pixie Cut for the Holidays

Frankfurt am Main, the financial hub of Germany, the home of Lufthansa and Europe Bank, boasts a truly international atmosphere