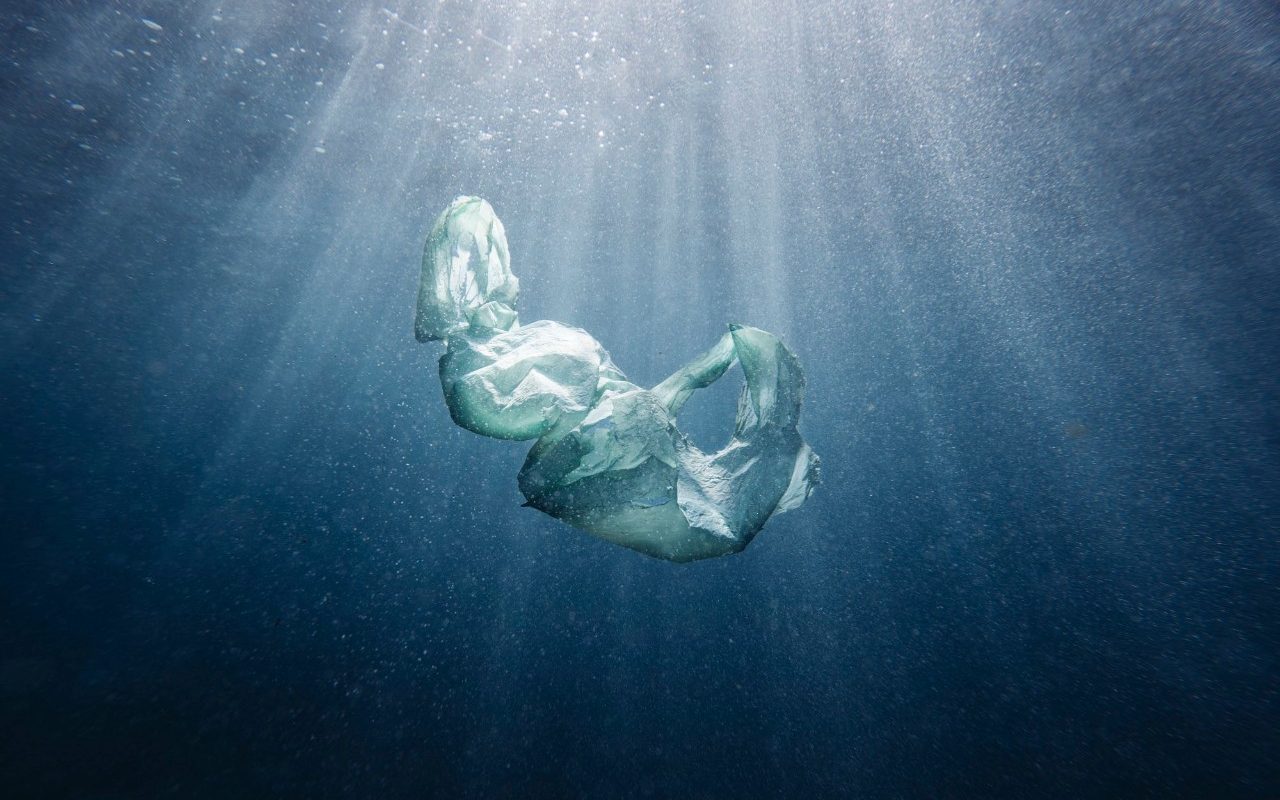 Glue-like substances secreted by bacteria are sticking tiny particles of plastic together in the ocean to form larger masses, scientists have discovered.

During experiments in seawater, the micro and nano plastics joined with biopolymers made by bacteria to form larger clumps within minutes.

Scientists believe this could lead to the larger items being mistaken for food by marine mammals.

They also fear this could alter the flow of food from the surface to the seafloor, potentially leading to deep sea creatures being starved.

Researchers at Heriot-Watt University in Edinburgh used water collected from the Faroe-Shetland Channel and the Firth of Forth to set up their experiments.

Plastics were added to the seawater and then incubated in conditions simulating the ocean’s surface.

Within minutes, the minuscule pieces of plastic grouped together with bacteria, algae and other organic particles.

The scientists are said to have been surprised to discover large masses of biopolymers formed the bulk of these plastic agglomerates.

Team member Stephen Summers said: “This is a first step towards understanding how nanoplastics interact with natural biopolymers throughout the world’s oceans.

“This is very important, as it is at this small scale that much of the world’s biogeochemistry occurs.

“We found that the biopolymers envelope or engulf the nanoplastic particles, which caused the plastics to agglomerate into clumps.

“The nanoplastics, which are 100-200 times smaller than a bacterial cell, were actually incorporated into the agglomerates, which became visible to the naked eye in our lab experiments.

“The fact that these agglomerates become large enough to see raises concern, as they are likely to be seen as a food source by small marine animals.”

Tony Gutierrez, the microbial ecologist who led the study, outlined the concerns about the potential impact on deep sea and geochemical cycles.

He said: “The agglomerates form in something similar to marine snow, the shower of organic detritus that carries carbon and nutrients from the surface to the ocean floor and feeds deep-sea ecosystems.

“It will be interesting to understand if nano- and micro-scale plastics of different densities could affect the food flux from the upper to lower reaches of the ocean.

“Heavier plastics could drive marine snow to fall at a faster rate to the sea floor, while the opposite could happen with lighter forms of plastics in making it more buoyant and to fall more slowly.

“In that case, deep-sea ecosystems could become starved of food.

“To understand this scenario, we need data on how abundant these invisible plastics are in the ocean.”

He added: “Research like this is beginning to fill the gaps in scientists’ knowledge, but we need more evidence in order to prioritise and manage plastic pollution effectively.”

The experiments were part of the Natural Environment Research Council’s £1.1 million RealRiskNano project and the research was published in the Marine Pollution Bulletin.

The first phase of COVID-19 vaccinations has commenced amongst top government officials, other national leaders and some frontline service providers