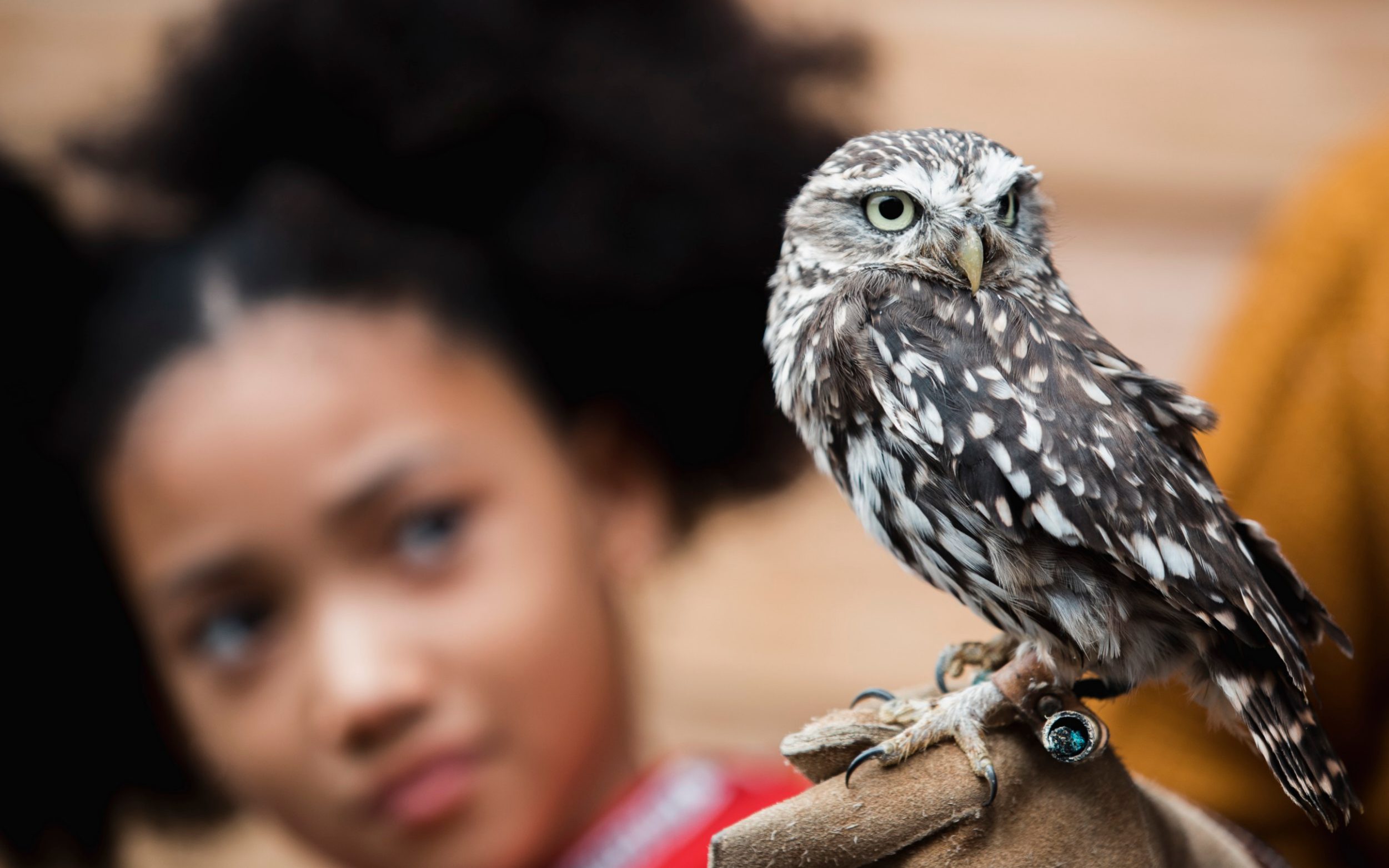 Owls can be more effective than dogs for helping abused and autistic children in therapy sessions, a charity founder has said.

Psychologist Anita Morris set up the charity Hack Back six years ago in order to pair children who need psychological help up with owls and hawks.

Adopting the calm demeanour needed to attract and bond with a bird of prey can be enormously helpful when trying to learn emotional control, the therapist said.

She told the Sunday Telegraph: “Birds of prey will only work with you for a bond of trust, it takes hours and hours to build that trust with a young bird.

“For a lot of the people I work with you have to remain calm and quiet at all times with the birds.”

Children with a history of abuse often find it easier to open up to someone who is holding a little owl compared to a regular therapist, she added.

Ms Morris explained: “Sitting with the bird and building up trust works incredibly well with people who have autism who find emotional control quite difficult, or people with brain injuries and particularly children who have been through abuse where talking to a lady with an owl is easier than talking to a psychologist.

She has also helped children with autism to regulate their behaviour and control emotional outbursts.

The psychologist added: “With people with autism they learn to respect the birds as they are still a wild animal, they learn emotional control and that the birds only work with you out of this bond of trust. For some of these people, it helps them to learn to be come calm and quiet.

“I do a lot of work in mental health and there’s one young boy I’ve been working with who is 13, he had suicidal thoughts and was in a really bad place, he’s changed round now completely, he’s very happy and very positive. He still has his low days but is generally much happier. He’s gone from working with the small owls with me to coming to Cheshire Falconry to fly the eagles.

“For lots of people the act of seeing the bird of prey can be very uplifting. Realising you have the ability to handle these magnificent creatures is good for mental health.”

She said that working with dogs is very different because you do not need to work as hard to get their trust and affection.

She added: “I do work with dogs as well, there are some situations where working with a bird of prey is not appropriate, I’ve worked with young people with anger issues where they might lash our – you can’t do that with a bird of prey as they are quite delicate really. So I might work with them with the dogs.

“But it’s I think, where a dog is much easier to train and much more forgiving and a dog will look at you adoringly, birds of prey are not like that, it’s truly a partnership and your commitment to that partnership is the most improtant in building that relationship with the bird. It won’t just engage with you out of affection. It’s literally just having to learn to work with the birds out of positive reward rather than being something the bird wants to do.

“Birds of prey are better for working on these complex issues because of this – dogs are better for some situations where you need a quiet and loving animal.”