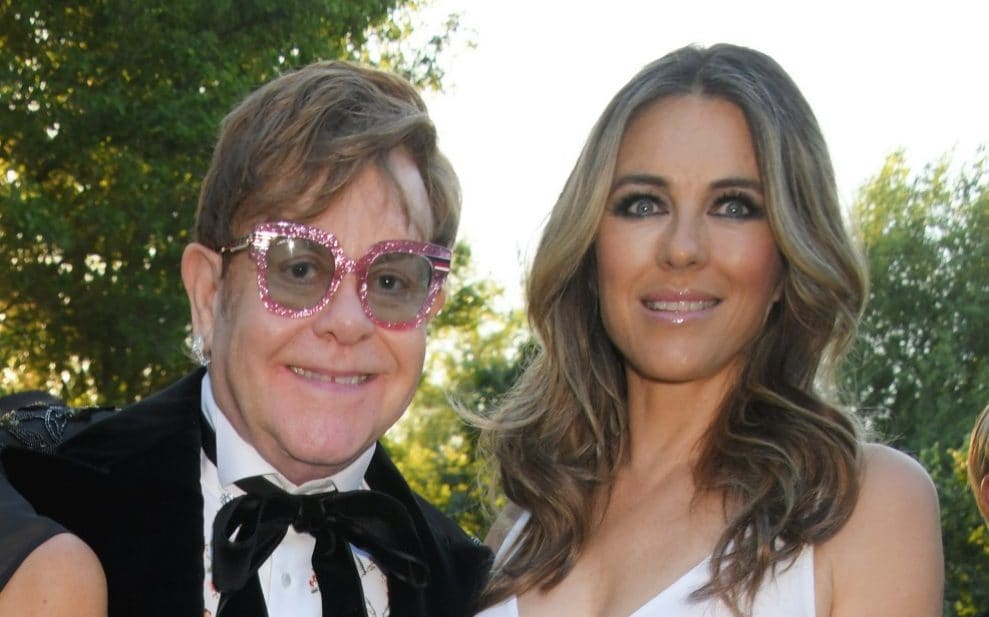 The latest phone hacking case involving NGN, publisher of The Sun and the now-defunct News of the World, was due to go to trial next week at the High Court in London.

But, in a statement issued on Friday, solicitors Hamlins said Sir Elton and his husband David Furnish, Ms Hurley, Ms Mills and her sister Fiona had agreed terms with NGN.

The law firm said the claims were “the fourth trial in the last 18 months which has settled very close to the start of the trial date”.

The statement added: “As lead solicitor for the claimants, Hamlins are applying shortly to commence the next batch of claims being brought against NGN.”

Callum Galbraith, a partner at Hamlins, said: “The litigation relates to allegations of phone hacking and unlawful information gathering at The Sun and the News of the World.

“Notwithstanding the settlements and the growing body of evidence, News Group Newspapers Limited continue to refuse to acknowledge that any phone hacking took place at The Sun.”

An NGN spokesman said: “News Group Newspapers has settled cases relating to voicemail interception at the News of the World which closed in 2011.

“Sincere apologies have been offered to the claimants for the distress caused by the invasion of privacy.

“No admission of liability has been made to any allegations of illegal information gathering at The Sun newspaper.”

Unconfirmed reports indicate that four persons have been killed, while two are in critical conditions following daylight robbery attacks on