The meeting began on Saturday afternoon, and is taking place at the Abeokuta residence of the former President.

The meeting is said to have been convened at the instance of the former President. 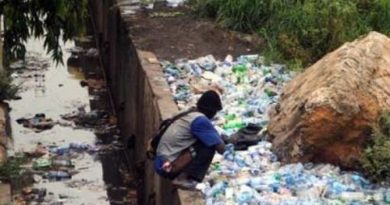 Is Halloween cancelled? Experts debate if kids can trick-or-treat safely