LONDON, Feb 1 (Reuters) – Nigerian barrels were still being offered at high levels on Friday, while barely any Angolan remained for March loading.

* Only a handful of March loading Angolan cargoes were left after Chinese refiners mopped up the market ahead of the Lunar New Year holiday.

* ExxonMobil was said to be offering several cargoes of Qua Iboe at dated Brent plus $2.30 a barrel.

* Forcados was being offered at dated Brent plus $2.50-$2.75 a barrel. The grade has been buoyed recently as it is distillate-rich, producing a higher yield of diesel that has had a better margin than gasoline lately.

* Non-U.S. entities buying oil or petroleum products from Venezuela’s state-owned PDVSA in deals that involve the U.S. financial system, brokers or people, must be wound down by April 28, the U.S. Treasury Department said in a notice posted early on Friday. 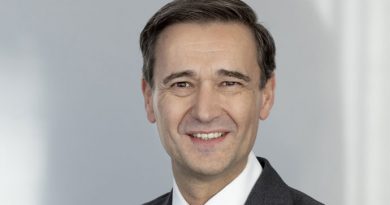 Renewable energy and the circular economy are driving growth for Neste

Three universities have successfully received the information they requested from the Accra Metropolitan Assembly under the Right to Information Act,