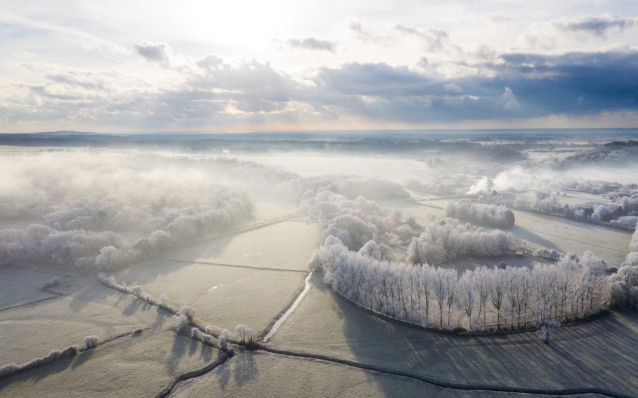 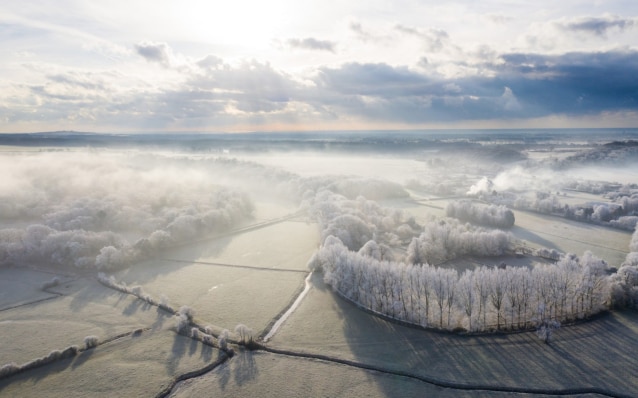 Heavy snowfall has hit much of southern England and Wales, leaving hundreds of people trapped in cars as temperatures continue to plummet.

Snow was lying at least 12cm deep on Bodmin Moor in Cornwall, and 5cm has been recorded in Sennybridge, Powys, according to the Met Office.

We’re only a few days into the new year and Rihanna has already announced her latest gift to fans. Sadly,