Last October, Vietnam intercepted more than eight metric tonnes of pangolin scales and ivory, also from Nigeria, in one of the Southeast Asian country’s largest wildlife trafficking cases for years. 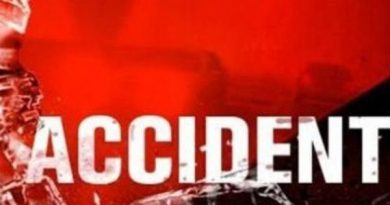 People Can Mourn Me The Way They Like When I Die, Says Obasanjo