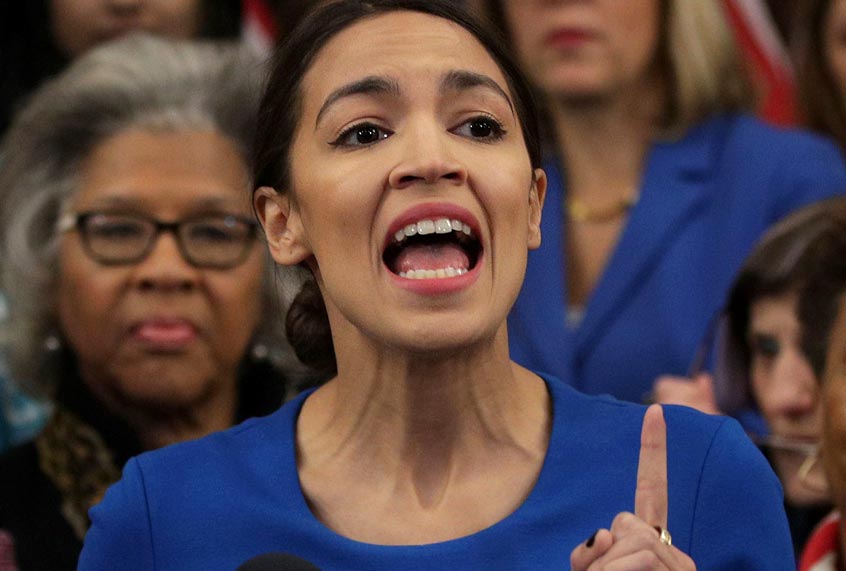 Rep. Alexandria Ocasio-Cortez (D-N.Y.) raised more than $100,000 toward her re-election efforts following a call to primary her issued by an anonymous House Democrat.

It appears the New York Democrat’s re-election campaign began to call for donations in an email blast and Facebook advertisements after The Hill reported on Tuesday that the unnamed Democrat had begun to urge the New York congressional delegation to recruit a local politician from the same district to challenge Ocasio-Cortez.

“What I have recommended to the New York delegation is that: You find her a primary opponent, and make her a one-term congressperson,” the Democratic lawmaker, who requested anonymity, told The Hill. “You’ve got numerous council people and state legislators who’ve been waiting 20 years for that seat. I’m sure they can find numerous people who want that seat in that district.”

The move comes after Ocasio-Cortez promoted a group that recruits primary challengers to Democratic incumbents whom she believes are too moderate. Ocasio-Cortez’s involvement with the grassroots group has emerged as a source of tension on Capitol Hill, as it is rare for a sitting member of Congress to back primary challengers against his or her colleagues. The congresswoman’s team appeared to dismiss the threat as an effort by the Washington establishment to take a jab at her progressive agenda.

“They’re plotting a primary challenge, because they don’t like that we’re shaking things up in DC,” the campaign wrote in a Facebook ad. “We need to show how strong our campaign will be when they come after us in 2020.”

Ocasio-Cortez was sworn into the House of Representatives in January as Democrats reclaimed control of the lower chamber. During the Democratic primary in June, the political novice unseated incumbent Rep. Joe Crowley, who at the time was the fourth highest-ranking Democrat in the House. Ocasio-Cortez is a self-identified Democratic Socialist and supports policies including universal health care, tuition-free public universities and criminal justice reform. She has proposed tax-rates as high as 70 percent on the super-rich to fund the “Green New Deal,” an ambitious plan to combat the threat of climate change.

The youngest woman ever elected to the U.S. Congress has emerged as a national progressive firebrand and has captured the attention of Americans of all political stripes. Still, she has occasionally received a less than warm reception on Capitol Hill than she has on the national stage, especially for her vow to back primary challengers against party incumbents.

Ocasio-Cortez recently appeared in the nearly nine-minute video by Justice Democrats, the progressive group that helped elect her and that recruits primary challengers to Democratic incumbents. In the video, she talked about her path to defeating Crowley and encouraged progressives to join the group’s #OurTime project, which is focused on targeting longtime Democratic incumbents in safely-blue seats who are “demographically and ideologically out of touch with the voters in the districts,” according to the group’s website.

“This country has only ever changed for the better by groups of people that were willing to put everything on the line for a better future,” Ocasio-Cortez says in the video. “It didn’t happen by people playing it safe. It happened by people putting their whole lives on the line, because they understood that this isn’t just about us.

“This is about generations to come,” she said. “We have to give it all we got.” 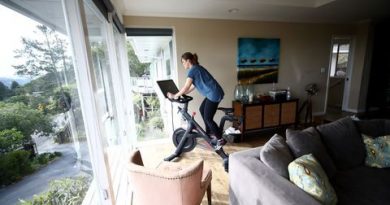 Fearless Women and Their Motorcycles Throughout History

The founder and leader of the Grace Mountain Church, Pastor Elvis Agyemang has made some shocking revelations that too much