LONDON, Jan 31 (Reuters) – Differentials for Nigerian crude held around their recent highs on Thursday, but buyers were becoming increasingly reluctant to snap up any cargoes, given the number of unsold cargoes from the previous month’s export programme.

* Bonny Light and Qua Iboe for March loading have been indicated as high as $2.50 a barrel above dated Brent, but no trades were said to have taken place at those levels.

* There are still around 15 cargoes of crude still for sale from the February programme, which traders said was starting to weigh on the market.

* Demand for Angolan crude has been more consistent, traders said. Chinese teapots have kept up their intake of Angolan crude, leaving fewer than a dozen unsold cargoes from the March programme.

* Uruguayan refiner Ancap awarded a tender to Total for a cargo of light sweet crude on Thursday. The company has tended to favour West African crudes over the past few months but the most recent purchase was for a non-WAF grade.

* OPEC oil supply has fallen in January by the largest amount in two years, a Reuters survey found, as Saudi Arabia and its Gulf allies over-delivered on the group’s supply-cutting pact while Iran, Libya and Venezuela registered involuntary declines. 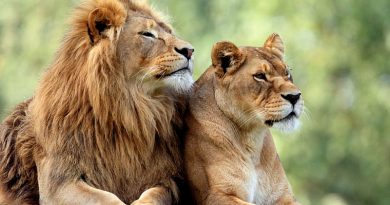 CANCER: Don’t wait till you have maggots in your breasts — COPE 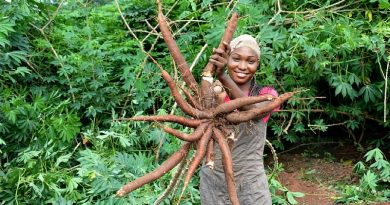 #DisarmFulaniHerdsmen Any dialogue shld start from disarming Fulani Herdsmen. Buhari govt must disarm all of them today. The military should do it immediately. If the govt is not part of the problem, it should disarm them. ... See MoreSee Less

Why Odegaard leaving is an indictment of Real Madrid

Breaking: House will pass PIB into law in April — Gbajabiamila