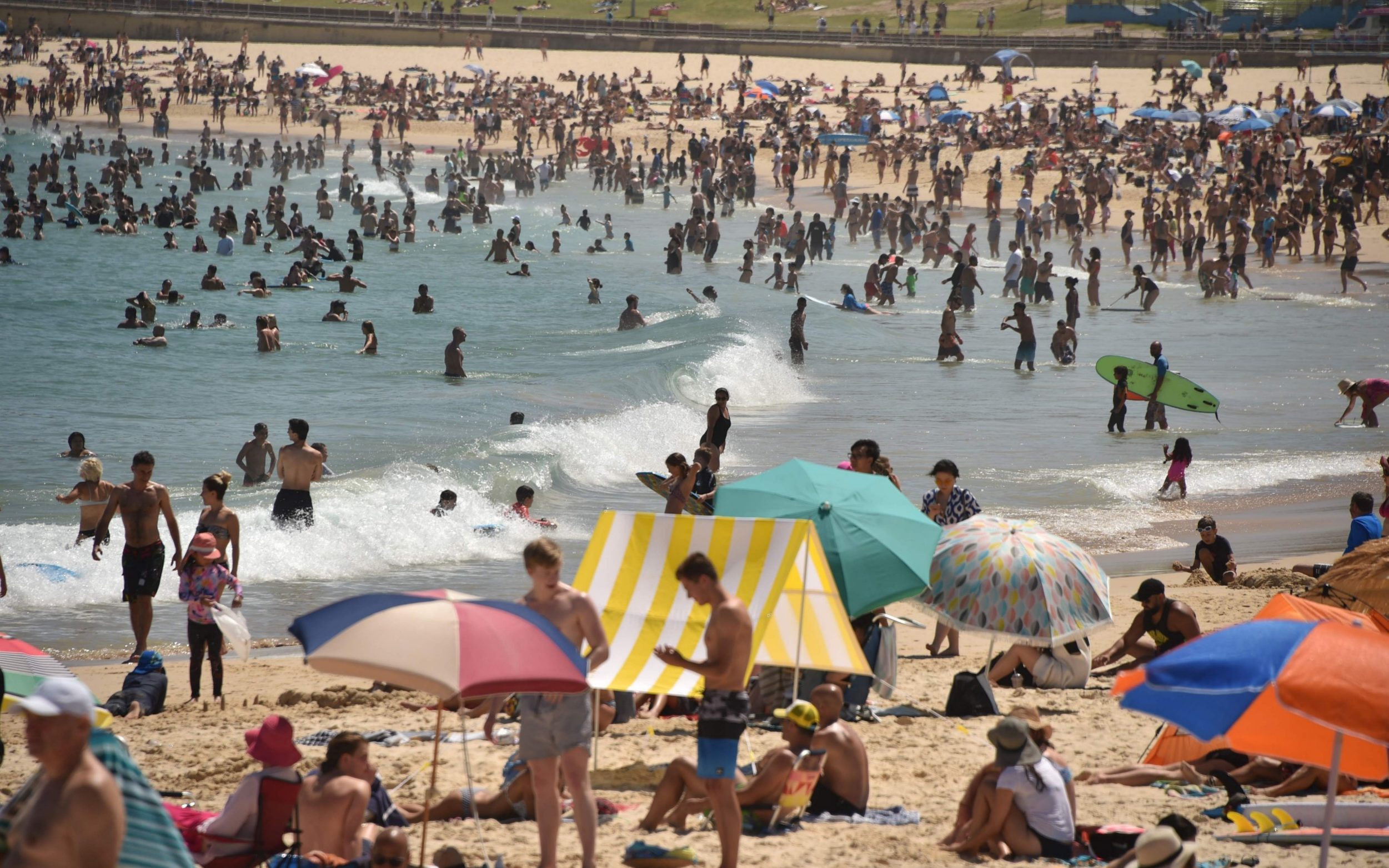 Power outages hit around 45,000 homes across Sydney’s upmarket eastern suburbs on Thursday as a forecast 40 degrees Celsius (104°F) heatwave hit the harbourside city, with media reports of people being trapped in lifts and one hospital losing power.

As Australia swelters in a protracted heatwave which has lasted weeks, distribution company Ausgrid said emergency crews were investigating the cause of the widespread outage, which is rare in the eastern beachside suburbs.

Power was lost to homes and businesses in suburbs from beachfront Bondi to the well-heeled areas of Double Bay and Woollahra. Police warned drivers to take care with dozens of traffic lights blacked out.

Ausgrid, which provides power to more than over 1.7 million customers down the east coast, later said power had been restored to 10,000 homes around Double Bay.

Australia’s bureau of meteorology on Thursday warned hot dry weather could persist to the end of April, with a 70 percent chance the majority of the country will experience above average temperatures.

A record-breaking heat-wave across southeastern Australia earlier this month triggered outages in some areas and sent power prices soaring, while bush fires have destroyed homes in the southern island state of Tasmania.

Rose May Alaba was born on May 26th, 1994, in Austria. She grew up in Vienna with her Filipino mother,