Guidelines about what constitutes “obscene” pornography have been relaxed in England and Wales.

The Crown Prosecution Service had previously listed torture and bondage, among other acts, as obscene.

Distributing that type of pornography either on or offline could therefore have led to a prosecution.

But the CPS has now removed the list and replaced it with series of “tests” that determine whether an image or video is classed as obscene.

Owning or distributing an “obscene” video is an offence under the Obscene Publications Act.

Some of the acts previously listed by the CPS were legal to perform with a consenting adult, but were illegal to depict in photos or videos.

“Distributing” obscene material can simply mean sending a video via private message and it can be punished with time in prison.

While the definition of obscene is likely to mean more than just “shocking” or “disgusting”, it is open to interpretation.

For that reason, the CPS previously offered guidance that described the sort of content that could lead to a prosecution.

The list included clearly illegal acts, such as having sex with an animal (bestiality).

However, it also listed practices that others argued were not harmful among consenting adults, such as:

Now, the CPS has removed all the specific examples from its guidance.

“It is not for the CPS to decide what is considered good taste or objectionable,” it said in a statement.

Instead of a list of forbidden acts, the new guidance says owning or producing pornographic material is unlikely to be prosecuted if:

The CPS said it would “continue to robustly apply the law to anything which crosses the line into criminal conduct and serious harm”.

Lawyer Myles Jackman, who fought for the change, told BBC News: “I have campaigned for this important change to the English criminal law, which has a profound impact for free speech and privacy… for over 10 years.”

Since 2014 and the introduction of the Audiovisual Media Services Regulations, professional pornography sold online and in licensed adult stores falls under the R18 rating given by the British Board of Film Classification (BBFC).

The BBFC’s guidelines forbid “material judged to be obscene under the current interpretation of the Obscene Publications Act”.

A spokeswoman told the BBC: “Because the Obscene Publications Act does not define what types of material are likely to be considered obscene, we rely upon guidance from the Crown Prosecution Service (CPS) as to what classes of material they consider likely to be suitable for prosecution.

“We are aware that the CPS have updated their guidance on Obscene Publications today and we have now adjusted our own internal policies to reflect that revised guidance.” 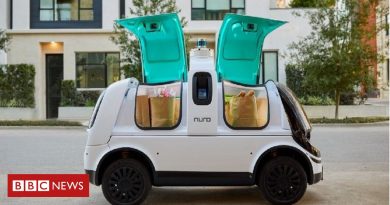 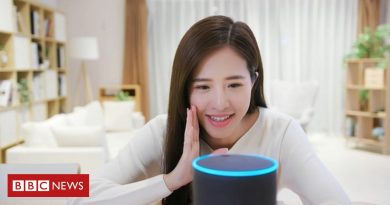 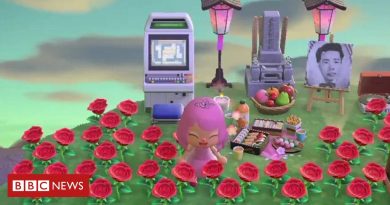 Coronavirus: ‘I built a memorial to my grandfather on Animal Crossing’