Akah Nnani who shared the news excitedly on Instagram, disclosed that he has been engaged to his girlfriend of 5 years for a while. 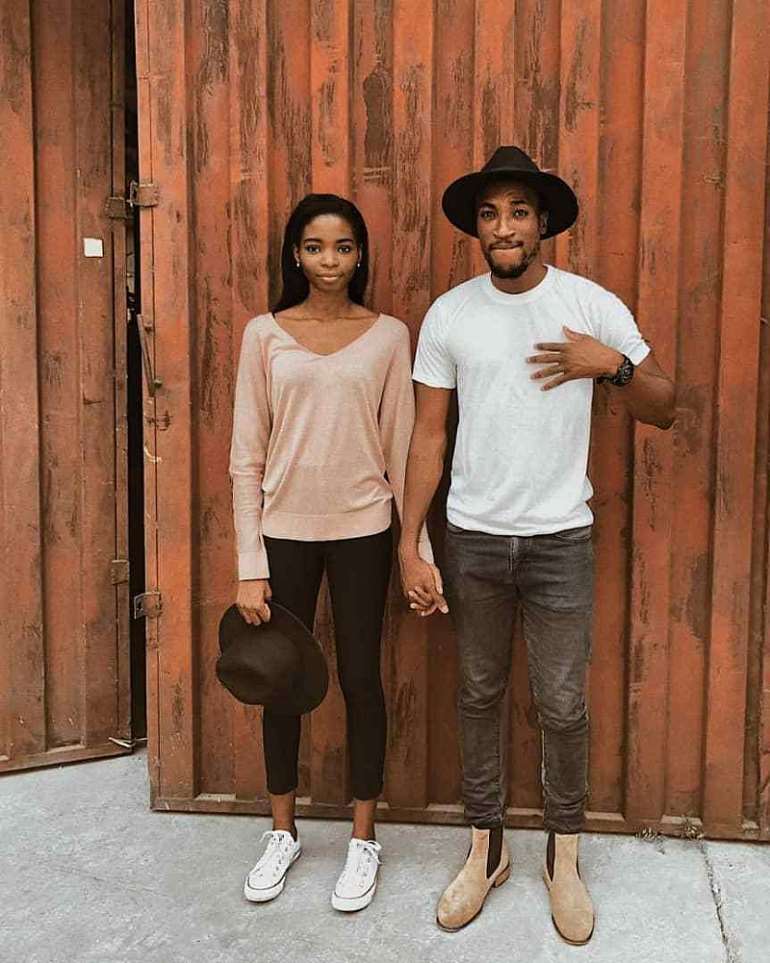