LAGOS, Jan 30 (Reuters) – Nigeria’s main opposition candidate for president said on Wednesday he would create a $25 billion fund to support private sector investment in infrastructure if elected next month, as part of plans to revive the economy.

Atiku Abubakar, a businessman who served as vice president between 1999 and 2007, has promised to double the size of Nigeria’s economy to $900 billion by 2025.

He is the main challenger to President Muhammadu Buhari in the Feb. 16 election. Nigeria’s oil-dependent economy, which vies with South Africa’s to be the largest in Africa, has performed below par since 2016, when it suffered its first recession in 25 years.

“Our vision is to accelerate investment to double our infrastructure stock to approximately 50 percent of GDP by 2025 and 70 percent by 2030,” Abubakar said in a statement.

Part of Abubakar’s plan if elected would be to close a 60 naira premium between the official exchange rate and the parallel market rate against the U.S. dollar, and channel a fund for petrol subsidies into health and education spending. (Reporting by Alexis Akwagyiram Writing by Chijioke Ohuocha Editing by Peter Graff) 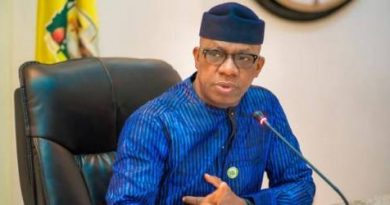 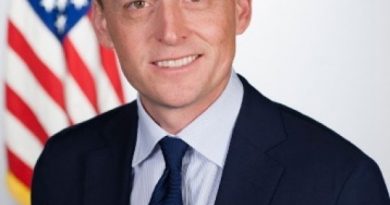