Two security sources said Nigerian soldiers had been overrun by the initial attack on Jan. 14, and the Nigerian military had abandoned Rann again after the multi-national force left because they did not have enough men, equipment or weapons to defend it.

Refugees reported that Boko Haram had promised to return to the city, which originally had an estimated population of about 80,000, Baloch said.

Boko Haram returned on Monday and entered Rann unopposed, burned down part of a camp and left again, the security sources said.

“The Nigerian soldiers fled camp and everyone is escaping to Cameroon,” said Midjiyawa Bakary, governor of the Extreme North region.

“We do not repel them, that would be suicidal. They are welcome. All the refugees are taken in charge by humanitarian (authorities)… We are communicating with UNHCR in Cameroon and Nigeria, working hand in hand to take these refugees in charge, guarantee their security and alleviate their suffering.”

Immediately after the Jan. 14 attack, 9,000 people fled into Cameroon but they were refused asylum and sent back to Nigeria by Cameroonian authorities, UNHCR has said previously.

It was not clear how many people were left in Rann, Baloch said. (Reporting by Tom Miles in Geneva, Paul Carsten in Abuja and Josiane Kouagheu in Douala; Editing by Andrew Heavens and Ed Osmond) 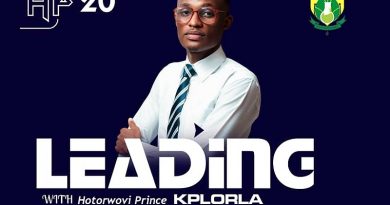 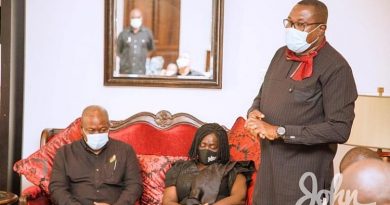