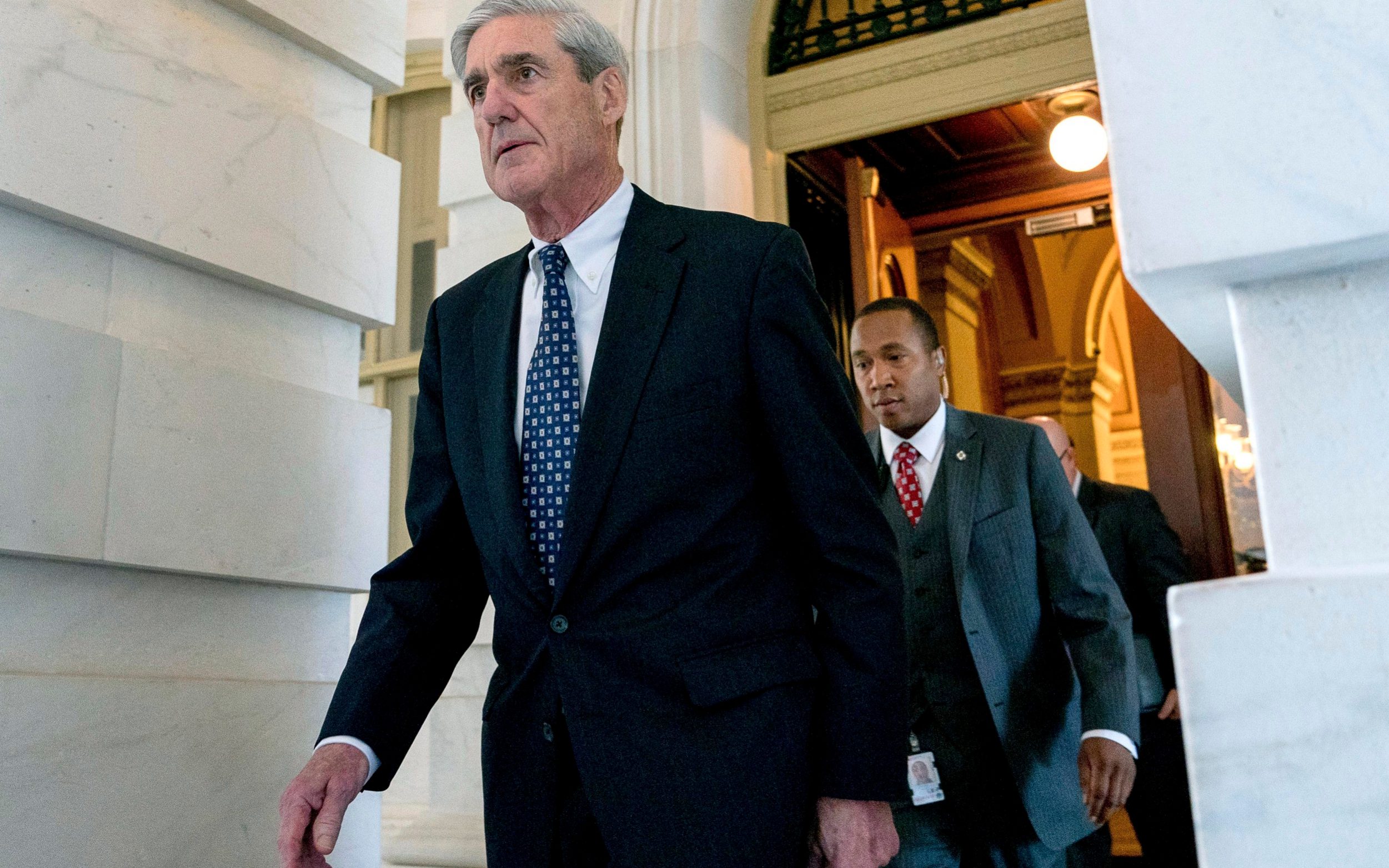 Robert Mueller has almost finished his investigation into Russian meddling in the 2016 US election, the acting attorney general has said.

Matthew Whitaker announced on Monday that Mr Mueller’s inquiry is “close to being completed” – the first indication from the justice department that Mr Mueller could deliver his report soon.

He added that he has been “fully briefed on the investigation,” which began in May 2017.

“I hope that we can get the report from Director Mueller as soon as possible,” he said.

William Barr, Mr Trump’s nominee to take over from Mr Whitaker and become attorney general, has assured senators that he would not fire Mr Mueller without cause and that he would release as much of Mr Mueller’s final report as possible.

In addition to trying to measure Russian interference in the election, Mr Mueller is also looking for possible collusion by Donald Trump’s campaign and whether or not the president obstructed justice.

Mr Whitaker’s comment comes after Roger Stone, a longtime political adviser to Mr Trump, was arrested in Florida on Friday.

Seven of these people (including five of the six former Trump advisers) have pleaded guilty.

US envoy to hold talks in North Korea on Wednesday