* Bonny Light and Escravos for March loading were indicated at $2.15-$2.20 above dated Brent, traders said, compared with offers around $2.50 on Friday.

* Forcados was said to be offered around $2.40-$2.50 above dated Brent, but there were no immediate takers.

* However, there was still said to be about 15 cargoes left over for sale from the February programme, which have proven difficult to place and will inevitably weigh on physical prices, one trader said.

* Less than half of the March Angolan programme is left for sale, though the pace of trade was noticeably slower on Monday than it was last week, one trader said.

* Taiwanese refiner CPC awarded a tender to purchase 4 million barrels of WTI Midland crude for delivery in April. The refiner has typically taken more West African grades but in the past year has favoured U.S. shale supply.

* India’s HPCL is running a buy tender in which it could opt for a West African crude. The tender closes this week. (Reporting by Amanda Cooper Editing by David Goodman) )) 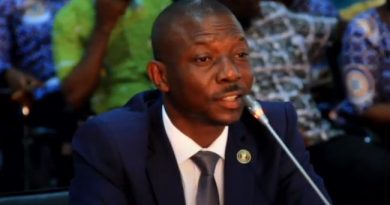