Former Deputy Prime Minister Sir Nick Clegg has told BBC News Facebook should pay more tax outside the US, at his first public appearance as the tech giant’s head of communications.

It was “unbalanced” that most of Facebook’s $4bn [£3bn] tax bill was paid in the US “even though the vast majority of Facebook’s users are outside the United States”, he said.

“That is what needs to change,” Sir Nick said, adding the onus was on governments to come up with “a better way to tax companies like Facebook”.

He said he supported tech sector regulation and agreed with Facebook founder Mark Zuckerberg’s view that “Facebook should not make so many important decisions about free expression and safety on its own”.

In the wide-ranging speech, Sir Nick also acknowledged the platform had a responsibility to limit the potential for political damage caused by the spread of fake news.

But he defended Facebook’s business model – of using personal data to sell targeted advertising, rather than charging users a subscription, which some would be unable to afford.

The collection and sharing of personal data, such as users’ location, shopping habits and holiday plans, was now “routine” among many private companies and public sector organisations, Sir Nick said.

“The data-driven economy is here to stay and we have to find ways of managing its harms while preserving its benefits,” he said.

“It is, for better or worse, how the internet works.

“Underlying a lot of the criticisms of Facebook’s business model is the assumption that advertising is inherently exploitative.

“I don’t share that view. There is such a thing as responsible advertising.”

Sir Nick added he had seen “many changes” at Facebook since he joined in October 2018.

There was surprise at his appointment, especially as he had written negatively about the social network in the past.

“As the internet has evolved, so have the norms and standards that apply to it,” he said in his speech. 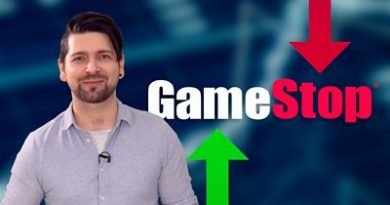 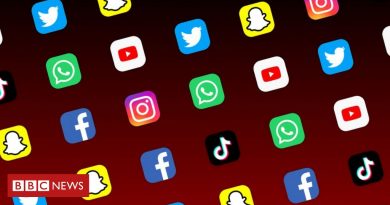