The purported suspension of the Chief Justice of Nigeria (CJN), Honourable Justice Walter Onnoghen, by President Muhammadu Buhari is unequivocally unconstitutional, illegal, immoral and grossly indefensible. What General Buhari has done, putting it mildly, is a brazen coup against democracy.

The following 20 (twenty) points are worth noting:

Corruption must be tackled, but not by corrupt means. We must send a message to President Buhari that Nigeria is greater than him. 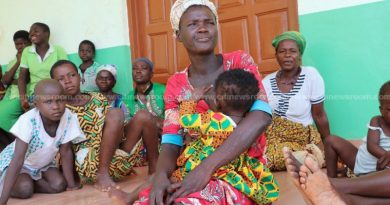 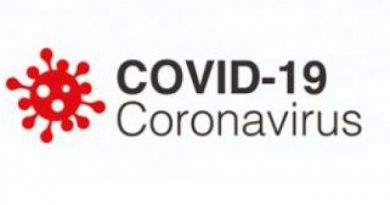 Please like and invite ur family and friends to our page thank you ... See MoreSee Less

The multi-purpose recreational park which is on a land size of about four (4) acres, has been temporary released to

Attack on farmers: We are investigating — Ogun govt