this link is to an external site that may or may not meet accessibility guidelines. 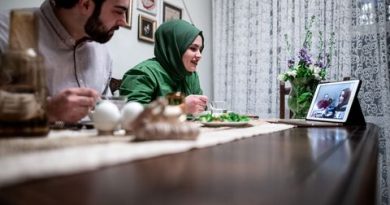 Observing Ramadan in the Age of Coronavirus 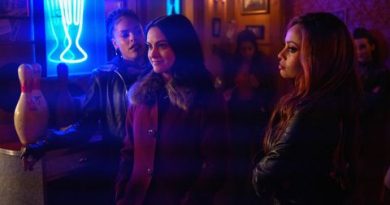 Mrs. Rebecca Akufo-Addo on Wednesday presented food items to the Tema Traditional Council towards this year’s Homowo festival. Among the