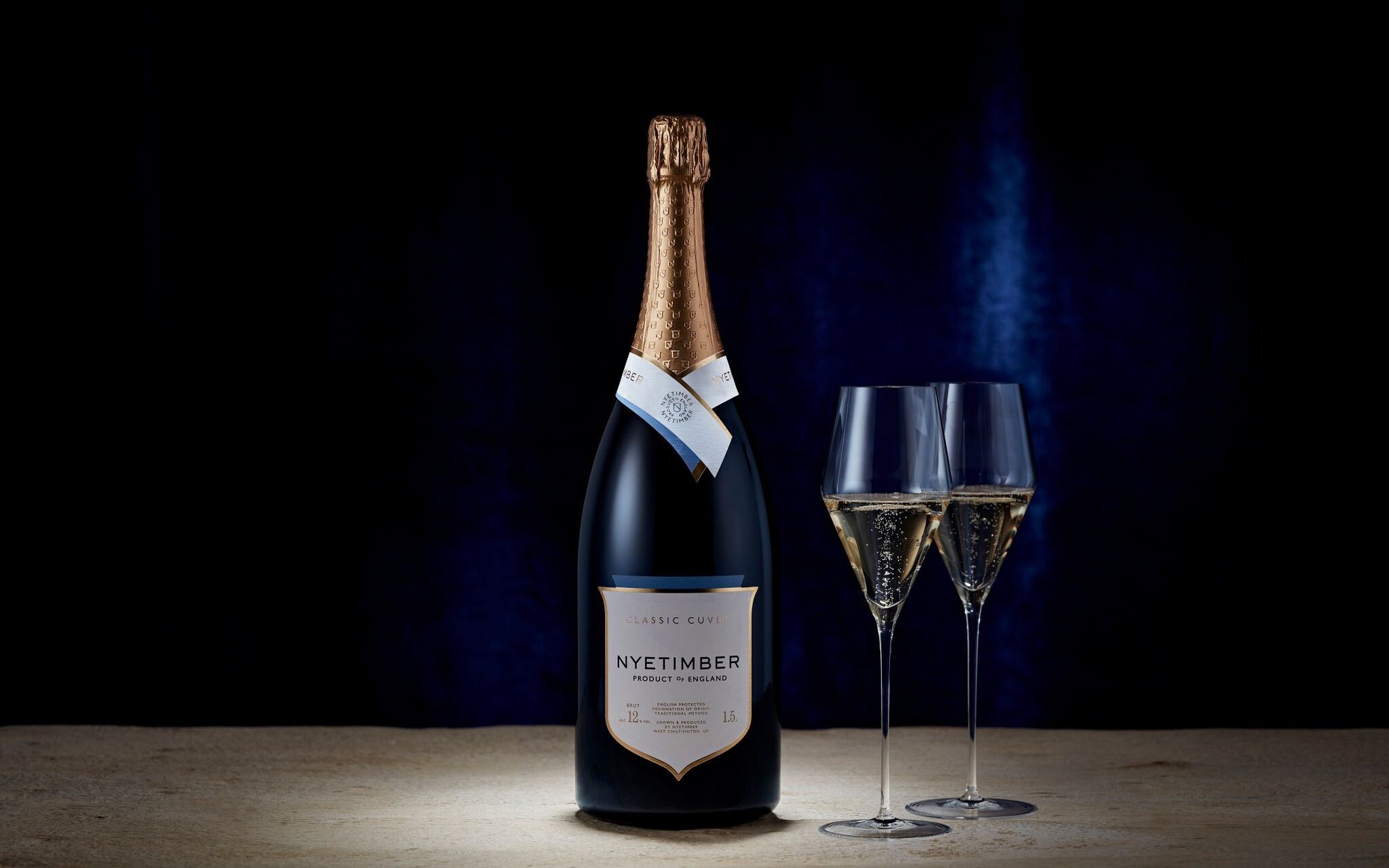 It has already been beating French Champagne in taste tests.

Nyetimber, the UK’s leading producer, has announced plans to expand to Asia and India this autumn.

It follows a 400 per cent rise in sales following growing demand from Europe and America for home-made fizz, with England set to become one of the world’s leading producers of wine by 2100.

The wine, which was served in Downing Street to mark the Queen’s Golden Jubilee and has also been served by the 92-year-old monarch at Balmoral, has won a number of awards – much to the chagrin of the French.

It came as Environment Secretary Michael Gove sparked wrath across the Channel by announcing that English sparkling wine is becoming better than Champagne because of climate change.

Describing heatwaves as ‘the new normal’ as our traditional rainy holiday season is replaced by more continental conditions, he said: “One of the opportunities of a changing climate is the chalky soil of parts of England, combined with the weather that we are having, means that English sparkling wine will have a bumper harvest.

“It’s been assessed independently as of higher quality and better tasting than the finest Champagne vineyards.”

As a result established French wine makers such as Taittinger have started planting vines across huge swathes of the British countryside.

Since Eric Heerema acquired the Nyetimber estate it has grown 20-fold in size, currently covering 260 hectares across West Sussex, Hampshire and Kent.

Heerema, who acquired Nyetimber in 2006, said: “Our wines are now seen as genuinely world-class and are competing with the very best from France and the rest of the world. The UK will always be our priority, but we are increasingly aware that we have only scratched the surface in terms of the international potential of our products. With a staged plan to significantly grow our exports we are changing this. Nyetimber has successfully conquered this country – now it’s time for it to take on the world.”

Nyetimber is already stocked in some venues in Singapore and Hong Kong including the Mandarin Oriental and Shangri-La hotel but the international rollout will take it into new markets in Japan and India.

The move comes after gin exports rose by 19 per cent last year following export “missions” to Hong Kong and Tokyo.

The Wine and Spirit Trade Association has called for more government support to increase exports to developed markets such as Australia, Japan, China and the US after we leave the EU.

Located in West Chiltington, West Sussex, the Nyetimber Estate is first mentioned in the Domesday Book of 1086 and was once owned by Henry VIII.

The King passed it to his fourth wife, Anne of Cleves, as part of the marriage annulment.

The first vines were planted in 1988 and Nyetimber grows the three celebrated grape varieties: Pinot Noir, Pinot Meunier and Chardonnay.

Ursula Insist On Decision To Shut Down 3 GBC Channels