The suspended chief justice, Walter Onnoghen, has been asked to appear before a tribunal over allegations of breaching of asset-declaration rules. He has not responded to the charges and his lawyers say the tribunal does not have the authority to try him.

On Thursday an appeal court issued an interim order to halt charges being brought against him. (Reporting by Felix Onuah; Writing by Alexis Akwagyiram; Editing by Alison Williams) 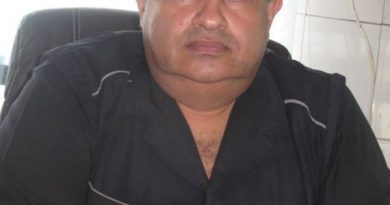 A 19-year old school boy Isaac Amoah, has been sentenced to 21 years imprisonment in hard labour for defiling a